Visa stock was up 4% in premarket trading on Friday, as robust e-commerce sales and an increase in foreign travel helped the company beat first-quarter projections.

Payments volume, cross-border volume, and processed transaction volume all increased year over year, according to the company.

In the quarter ending in December, Visa completed approximately 48 billion transactions, up 21% from the previous period. The business stated that international travel is recovering faster than predicted, and it does not expect the recent rise in Covid cases to slow this down. In the first quarter, cross-border volumes increased by 40%. 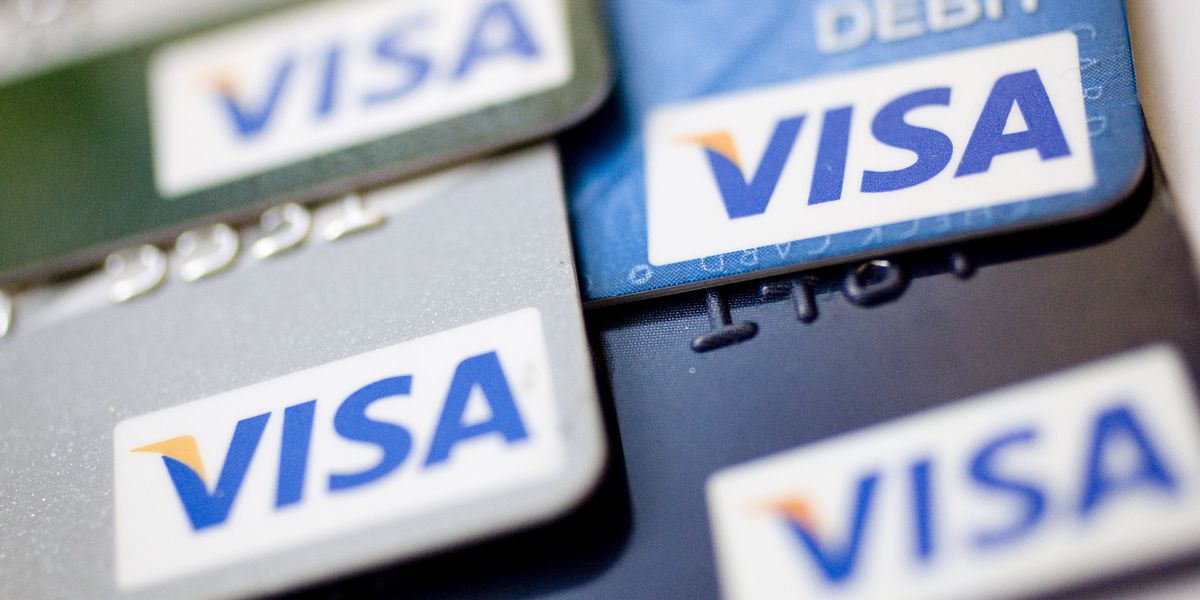 "The upside will come from sustained travel recovery and the affluent customer getting back into the mix of spending at pre-pandemic levels," Visa Chairman and Chief Executive Alfred Kelly told analysts in a teleconference, according to a major Newswire.

Visa's net revenue increased by 24% to $7.1 billion, while its net profit increased by 25% to $3.9 billion. In comparison, Mastercard's most recent quarter net profit was $2.4 billion on revenue of $5.2 billion.

Visa has announced the completion of its purchase of Currencycloud, a foreign exchange platform.