On Thursday, coal prices in China remained around record highs as cold weather moved into the country's north and power plants loaded up on the fuel to alleviate an energy shortage that is fueling extraordinary factory gate inflation.

A spreading power crisis in China, impacting at least 17 regions, has resulted in production disruptions at several companies due to coal shortages, record-high fuel costs, and increasing post-pandemic industrial demand as it transitions to greener fuels.

Energy price increases pushed producer prices to their highest level in at least 25 years in September, jumping 10.7 percent year on year, according to statistics released on Thursday. 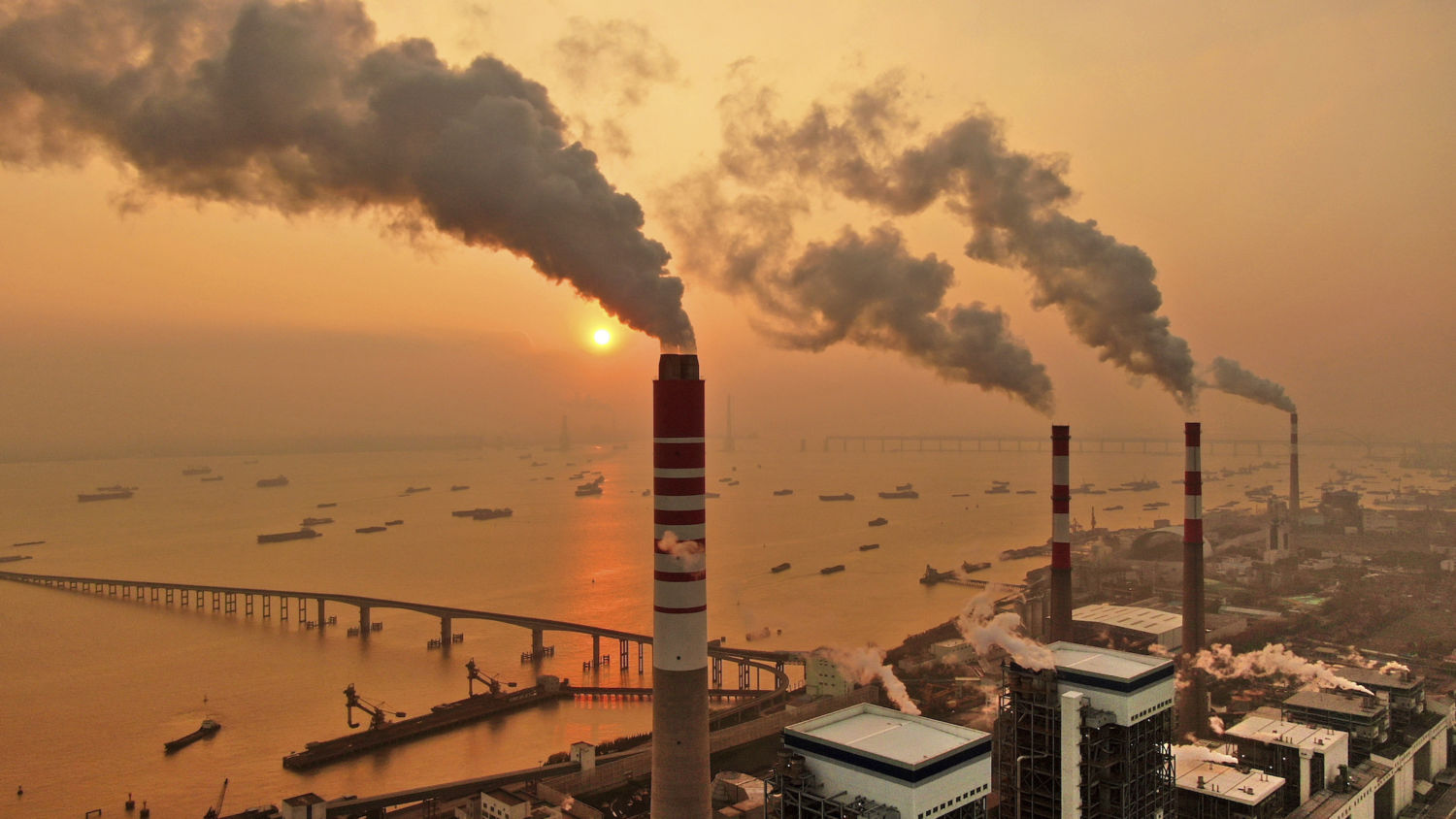 China has approved 153 coal mine expansions, with 55 million tonnes of coal supply expected to be added in the fourth quarter.

According to an official from China's National Energy Administration on Wednesday, daily coal output has hit its highest level since February, totaling more than 11.2 million tonnes.

However, floods in major coal supplier Shanxi have exacerbated the supply picture, with analysts predicting that energy shortages and restrictions will persist till early next year.