On Wednesday, Reddit, whose message boards were the go-to destination for day traders during this year's meme stock mania, announced it has filed for an initial public offering with US securities regulators in a private manner.

According to a major Newswire, the company hoped to reach a worth of over $15 billion by the time it planned to float its shares.

The company's message boards were at the center of a heated struggle between small-time traders and some of Wall Street's biggest players, which resulted in huge gains in heavily shorted shares of companies including GameStop (NYSE:GME) and AMC, as well as popularising the phrase meme stocks.

Reddit's worth had risen to $6 billion from a year earlier at the height of the trading frenzy in February. A private investment round in August valued the firm at $10 billion. 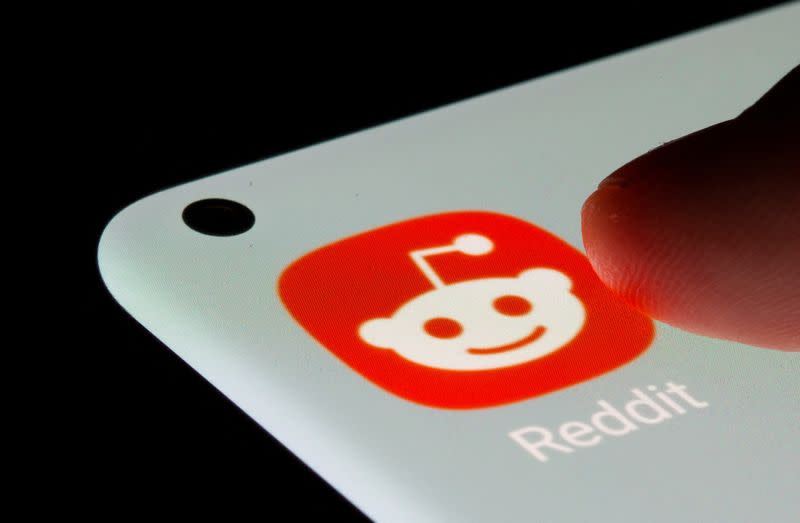 Some people joked about pumping the deal when it became available on the Reddit thread WallStreetBets.

As of October last year, Reddit, which was founded in 2005 by Steve Huffman and entrepreneur Alexis Ohanian, had around 52 million daily active users and over 100,000 communities, or "subreddits."

In the second quarter, the San Francisco-based startup recorded $100 million in advertising income, up nearly threefold from the same period last year.

Robinhood Markets (NASDAQ:HOOD), an online stockbroker whose trading software was at the core of the meme stock frenzy, went public in July.

Venture capital company Andreessen Horowitz, firms such as Sequoia Capital and Tencent Holdings, as well as rap superstar Snoop Dogg, have all invested in Reddit over the years.

The number of shares to be offered or the price range of the IPO was not disclosed in the draught registration statement filed with the Securities and Exchange Commission by Reddit.