According to a top corporate executive, Ford Motors plans to be the world's second-largest electric vehicle producer within two years, with an annual manufacturing capacity of over 600,000 vehicles. 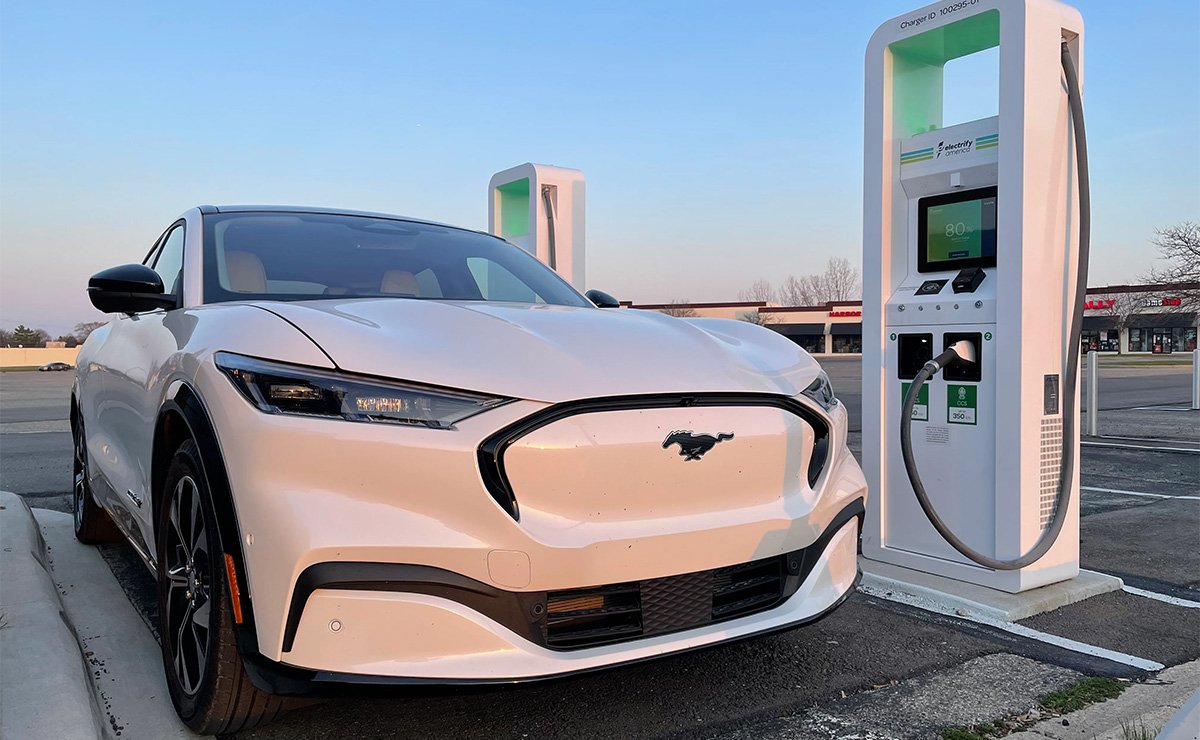 Drake stated at an investor presentation that Ford is collaborating with five worldwide battery suppliers to build and develop battery cells for future electric vehicles. SK On, LG Energy Solution, CATL, BYD, and Panasonic are among the vendors.

Ford anticipates lowering the cost of electric vehicle battery cells to $80 per kilowatt-hour at the pack level "far before the end of the decade," according to Drake.