With heavy trading, stocks whipsawed swung back and forth as Republicans poised to give Democrats a way out of the debt-ceiling standoff.

As US Senate Republican Leader McConnell announced he expected to provide a short-term debt limit extension that would last until December, the S&P 500 and the Nasdaq 100 both rallied, erasing previous losses of more than 1%.

The turbulence came as the S&P 500 index fell for the fourth day in a row, owing to a growing list of concerns, including the debt ceiling, inflation, and rising energy costs. Natural gas prices, which had risen as much as 40% at one point, began to fall when Putin stated that his country is willing to help.

While investors examined the US economic outlook, the 10-Year Treasury note yield remained unchanged. Ahead of Friday's nonfarm payrolls in the US, the ADP employment statistics surpassed expert estimates, cementing predictions that the Federal Reserve will start tapering support next month.

A strong employment report from the US might allay concerns about the country's ongoing labor shortage. Yet, the market is still volatile due to expectations that higher inflation may last longer than the central bank predicts, particularly in the face of a winter energy crunch.

Analysts expect the Fed to disclose tapering plans for asset purchases in early November. Fed's Powell stated that he was hoping for reasonable job growth.

Crude oil in New York dropped, the dollar was stronger against major peers and bitcoin jumped above $55,000. 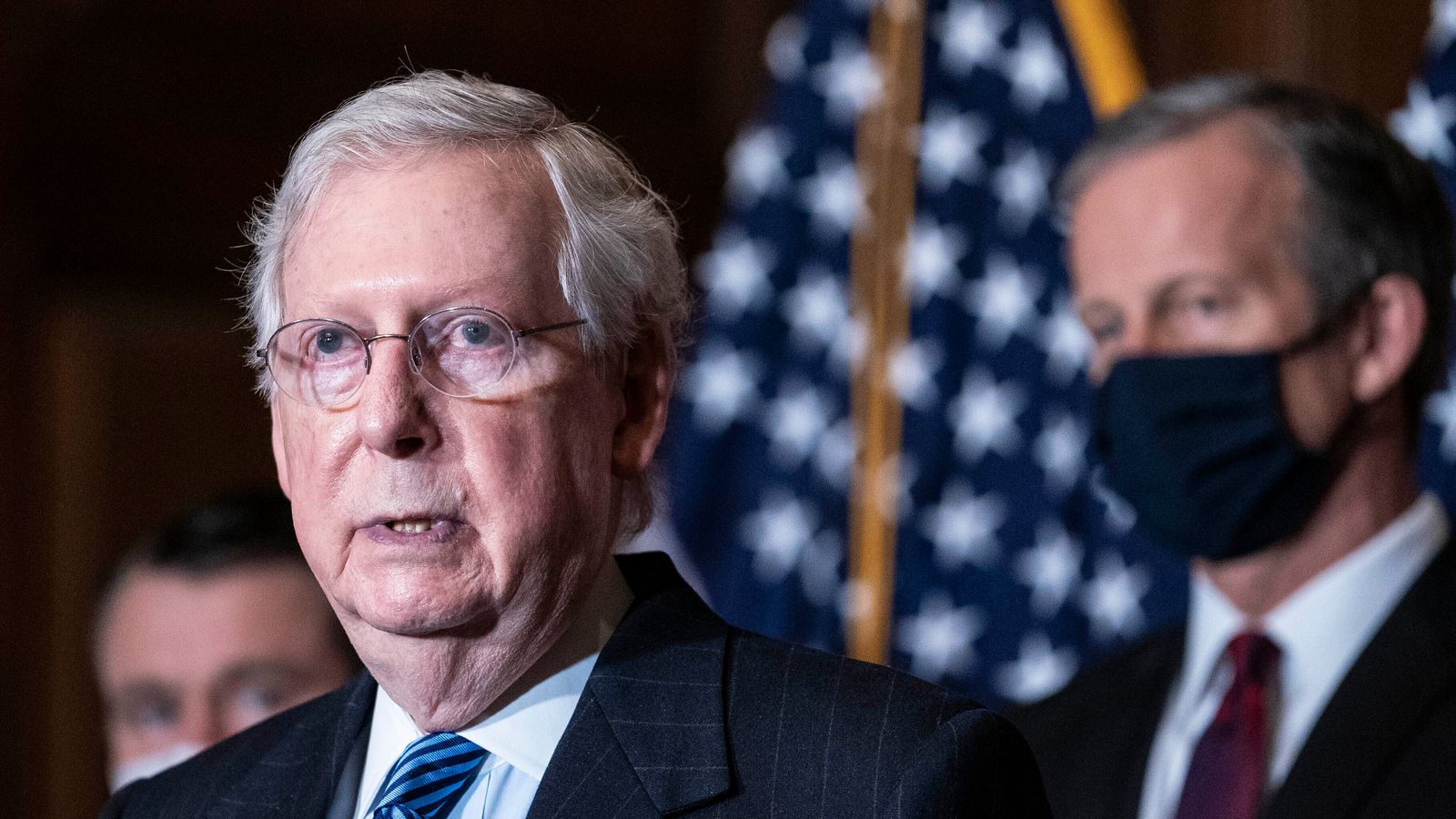 As Hong Kong surged, MSCI's index of Asia Pacific stocks was on course for its highest increase since August 31st. In Japan and South Korea, stocks rose. The S&P 500 and the NASDAQ 100 both overcame losses of more than 1% to conclude with gains on a probable deal to extend the debt ceiling past December. That would avert a default in the short term, but it would stoke political tensions in Washington.

Biden plans to virtually meet with Chinese President Xi Jinping before the end of the year, while Russia has volunteered to help Europe with its energy crisis. In the meantime, the European Central Bank is studying a new bond-buying program to avoid market disruption when emergency purchases are tapered off.

The yield on the 10-year Treasury note in the United States increased somewhat. Investors are continuing to balance the economic rebound against the danger of inflation from rising energy prices. The ADP employment statistics outperformed forecasts, and a strong Nonfarm Payrolls report on Friday might solidify predictions that the Federal Reserve will start reducing stimulus next month.

Surging energy prices increased inflationary pressures ahead of crucial US jobs data, sending US futures down alongside equities. The rise in Treasury yields continues. In premarket trade, the S&P 500 and Nasdaq 100 futures fell, with tech behemoths like Apple and Facebook also down.

European stocks fell to a two-month low as natural gas prices in the area soared, despite the European Union promising quick action to save the economy from being suffocated by the rising costs. The Asia-Pacific MSCI index fell as well.

The pound fell, after a market-based indicator of expected inflation in the United Kingdom over the next decade reached a 13-year high.

Since global equities reached a new high last month, markets have been more volatile, with investor concerns about inflation, slowing GDP, and the possibility of less Federal Reserve stimulus adding to the mix. A private payrolls report due later today may provide insight into the job market in the United States ahead of Friday's much-anticipated government statistics.