After a selloff in the previous session due to expectations that high inflation might necessitate tighter monetary policy, US shares gave back their gains on Thursday.

The S&P 500 rose less than 0.1%, powered by advances in materials and technology, after plunging 0.8% on Wednesday, its largest drop in more than a month. Tesla Inc. changed after papers revealed that CEO Elon Musk liquidated $5 billion in stock. Meanwhile, Walt Disney and Beyond Meat both fell after reporting disappointing quarterly results.

The US cash Treasury market was closed for a holiday.

Investors are ready for monetary policy adjustments sooner rather than later, as higher-than-expected consumer prices have delivered a setback to assertions that inflation is transitory. Inflationary pressures may drive the Fed to taper at a faster rate or raise interest rates sooner than expected if inflation remains high. Simultaneously, equities are nearing all-time highs as robust earnings and economic growth prospects force the stock market higher.

Oil struggled to find a direction as investors assessed the likelihood that the White House would interfere to cool prices. Gold was approaching a five-month high, while bitcoin stayed around $65,000. Stocks rose in Europe, while Chinese equities rose in Asia in anticipation that the government will lessen its standoff with property developers. The dollar was stronger against its major counterparts. 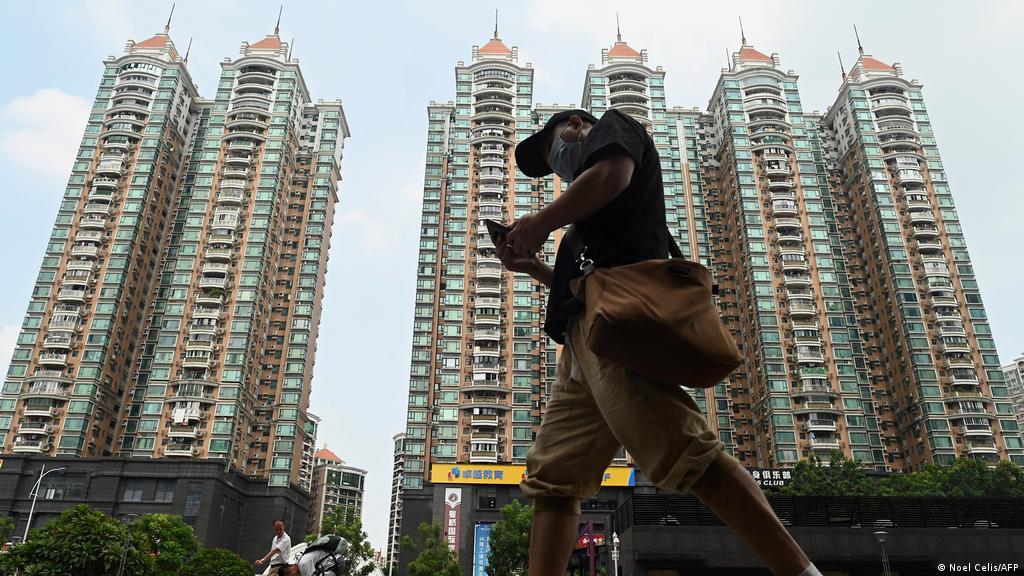 Treasuries in the US extended their selloff, owing to concerns about high inflation and the potential of greater monetary-policy tightening. Asian markets surged in response to a rise in Chinese technology companies.

Shares in Japan and Hong Kong rose, while those in China varied. The perception that the worst of Beijing's regulatory crackdown has passed helped sentiment. Alibaba Group Holding claimed record sales during its Singles' Day Shopping Festival, while Didi Global is reportedly planning to restart its apps once investigations are concluded. After the S&P 500 eked out a gain, US equities futures moved higher.

When trade resumed after a holiday, five-year notes led to the fall in treasuries. The margin between 5-yr and 30-yr yields narrowed, reaching its tightest point since March of last year at one point. Bond prices plummeted on Wednesday after data revealed the sharpest rate of inflation in the US in three decades.

The dollar rallied in the aftermath of the inflation report and caution induced by a US warning that Russia may be considering an invasion of Ukraine. Oil and gold fell, while Bitcoin remained stable.

As investors evaluated the possibility of increased inflation driving tighter monetary policy, markets were stable, although US futures indicated a recovery Thursday. The US cash treasury market is closed for a holiday whilst the dollar rose.

The Stoxx Europe 600 index remained stable, but the exporter-heavy FTSE 100 index in the United Kingdom rallied as the pound remained around an 11-month low following better-than-expected economic growth figures. In Asia, Chinese stocks rose in hopes that the government will take steps to help struggling property developers.

After the Nasdaq 100's had its greatest slide in more than a month, futures on US gauges increased, headed by those on the Nasdaq 100. Tesla gained in premarket trade after papers revealed that CEO Elon Musk sold $5 billion worth of stock.

Belarus' Pres. Lukashenko: Minsk would retaliate vehemently if new sanctions are imposed. Cutting off gas and cargo transit via Belarus is an option.

Russia: US vessels in the Black Sea are playing with fire - IFAX

UK Finance Min. Sunak: UK's GDP figure suggests that the country is on the right track.