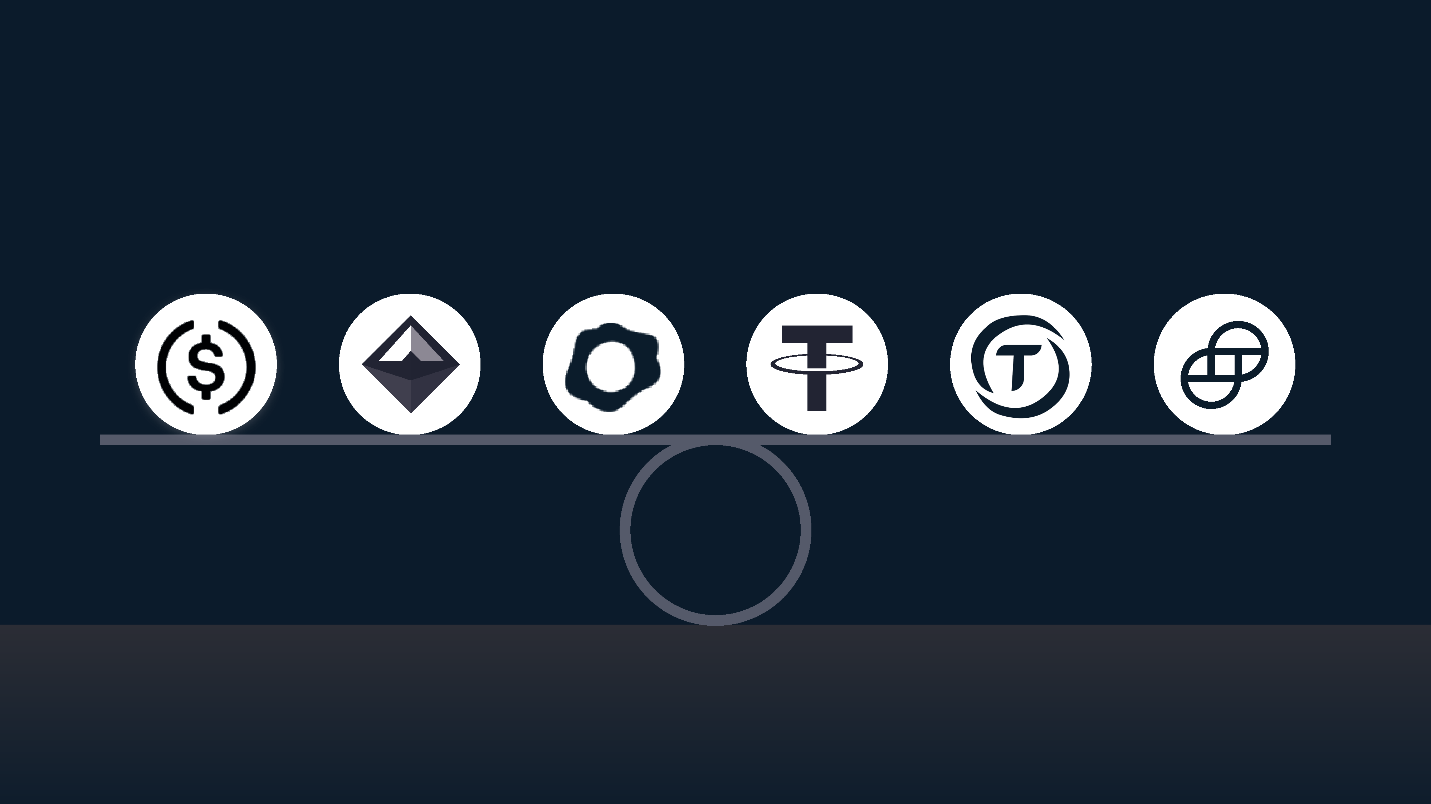 Wall Street's top watchdog won concessions in a fight between US regulators over how to monitor stablecoins, paving the way for the SEC to crack down on the $131 billion market.

According to those familiar with the situation, the treasury department and other authorities will indicate in a highly anticipated report, which is scheduled to be published this week, that the sec has major control over tokens such as Tether. According to one of the sources who asked not to be identified because the conversations are private, the report will also urge Congress to approve legislation requiring coins to be regulated similarly to bank deposits.

According to the sources, language was changed to underscore the SEC's powers after its chair, Gary Gensler, pressed for revisions behind closed doors. The ideas could strengthen the Sec's capacity to pursue cryptocurrency enforcement actions and policies.

The changes he requested demonstrate that the government will take an active role in regulating stablecoins while waiting for longer-term plans to be enacted. Gensler's effective lobbying is expected to come as unwelcome news to business leaders, who already believe his agency has overreached.

Early drafts of the paper advocated for politicians to pass legislation that would, among other things, create a new form of bank charter for corporations that produce stablecoins. In recent weeks, Gensler has tried to explain that the sec already has the authority to monitor tokens when they are used in investment transactions, according to the sources.