On Wednesday, June 1st, at 10 AM ET, the Bank of Canada is due to release its interest rate decision, as well as its rate statement. Here are some views on what to expect. 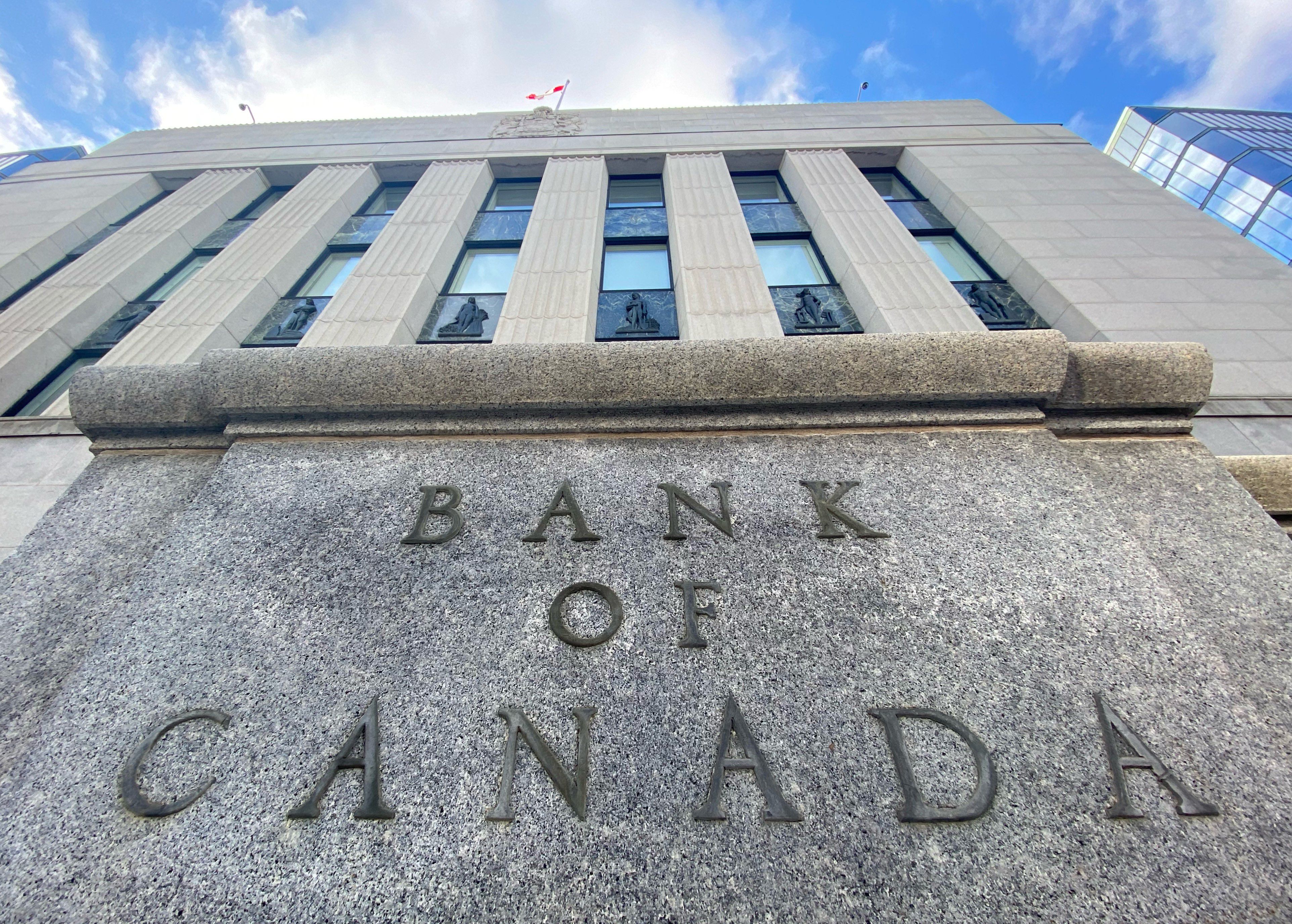 "A 50bp rate hike from the Bank of Canada is widely expected given that inflation is at 30-year highs, employment and job vacancies are both at record levels and the growth outlook is being boosted by strong demand for Canadian-produced commodities. We expect a further 50bp hike in July and another in September with the hot housing market another issue for the BoC to deal with."

On 13th April, the BoC hiked interest rates by 0.5. The Bank also stated it was ending reinvestment and will begin quantitative tightening (QT), effective April 25th. Maturing Government of Canada bonds on the Bank’s balance sheet will no longer be replaced and, as a result, the size of the balance sheet will decline over time.

They also stated the Russian invasion of Ukraine & China's COVID cases rising as “disrupting the global recovery”, as economies recover from the omicron variant. The Bank forecasted that Canada’s economy will grow by 4¼% this year before slowing to 3¼% in 2023 and 2¼% in 2024

What are the fundamental effects?
There could be an effect on businesses for the sudden change in the cost of credit on their corporate balance. Consumers could also be affected since the shifts in Monetary policy influence other short-term rates like Bank deposits, personal loans, credit cards, home equity loans and adjustable-rate mortgages. Higher rates might make banks more reluctant to borrow overnight funds, so might lend out less money or charge businesses and consumers a higher rate to offset the rates.

CURRENCY - The CAD might rally if the BoC is showing an inclination to raise interest rates. How much the CAD might move depends on if the Foreign Exchange Markets have taken these hikes into consideration. If they have taken it into consideration then the CAD movement may be minimal.
STOCKS - The relationship between stock prices and the BoC interest rate is quite direct when rates rise or hinted that they will be. Higher rates might dampen inflation pressures, but rate hikes also increase the cost of doing business and could cut profit margins.
BONDS - Investors might flee the long bonds if rates rise as it could confirm that inflation is on the rise and they may instead chase the shorter-term securities. As the sale of bonds accelerates, their yields will rise, once investors grow confident that the monetary policy is working and inflation appears steady, they switch to buying bonds again to lock in the highest yield possible.