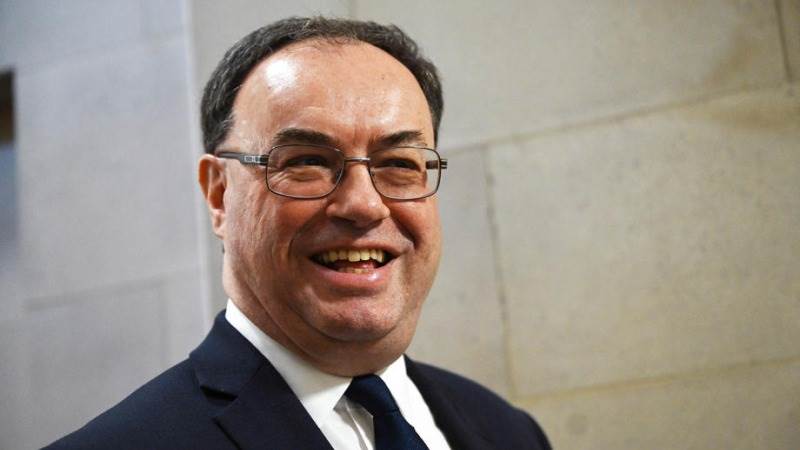 Andrew Bailey, governor of the Bank of England, tried to bolster the argument for raising interest rates, saying the central bank will "have to act" to control inflationary forces and warning that higher energy costs imply pricing pressures will persist.

Speaking at an online panel organized by the Group of 30, Bailey stated that while central banks lack the tools to counter supply disruptions and he continues to believe that the recent acceleration in inflation will be temporary, officials must work to prevent higher inflation expectations from becoming entrenched.

Rising energy prices imply inflation "will linger longer and, as a result, will enter into the yearly numbers for a longer period of time," he said. "This enhances the anxiety and concern of central banks about embedded expectations." That is why the Bank of England has signalled, and this is another signal, that we must act. But, of course, that action will take place during our monetary policy meetings."

The remarks were the latest attempt by Bailey and some of his colleagues to set the groundwork for an increase in borrowing costs in the United Kingdom to combat inflation, which the central bank projects to exceed 4% this year, more than doubling its target.

Traders predict that the BoE will begin hiking rates in the last months of 2021, lifting its benchmark to 1% by the end of 2022 from its current record low of 0.1%. Before the end of the year, the MPC will convene two more policy meetings.

Michael Saunders, usually regarded as the most hawkish member of the monetary policy committee, appeared to strengthen signals of an impending hike this month.