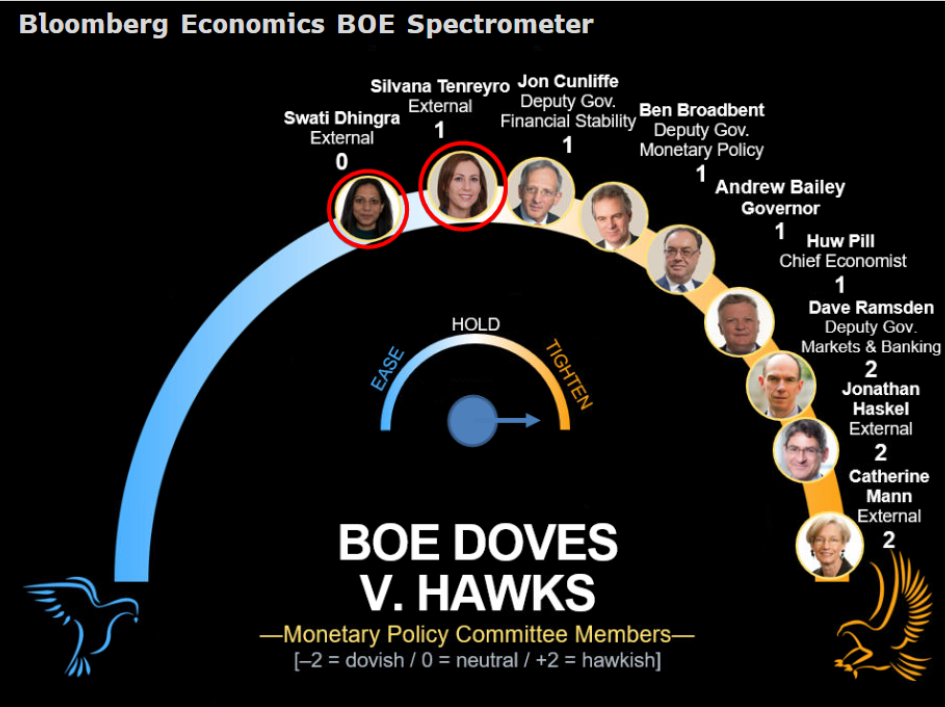 Nobody should interpret 75 basis points as the new rate hike norm.
November 16th

The BoE would not intervene in FX markets.

Inflation in the UK is the result of a series of supply shocks.

BoE’s Tenreyro: In 2024, policy needs to be loosened.
In Q4 2022, the UK is likely to be in a recession, mostly due to lower real incomes.
My vote for a 25 BPS rate rise is for risk management