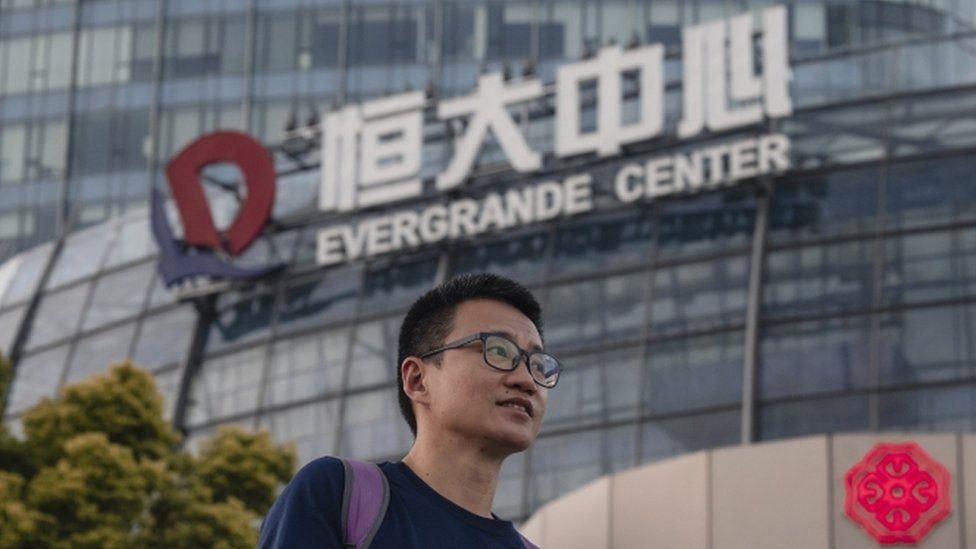 According to those acquainted with the situation, Chinese officials instructed billionaire hui ka yan to utilize his own money to help China Evergrande Group's escalating debt crisis.

Beijing's demand to the Evergrande founder came after his company missed an initial September 23 deadline for a coupon payment on a dollar bond, according to the people, who asked not to be identified because the subject was private. According to the sources, local governments throughout China are monitoring Evergrande's bank accounts to verify that corporate cash is used to complete unfinished housing projects rather than transferred to pay creditors.

The demand that Liu use his own money to cover Evergrande's debt adds to evidence that Beijing is hesitant to orchestrate a government bailout, even as the property giant's problem spreads to other developers and dampens enthusiasm in the real estate market. Chinese President Xi Jinping has been cracking down on the wealthy class as part of his "shared prosperity" push to close the country's massive wealth disparity.

It's uncertain whether Hui's money is large and liquid enough to make a significant dent in Evergrande's liabilities, which grew to more than $300 billion in June. As investors prepare for what may be one of China's largest-ever debt restructurings, the developer's dollar notes are selling at significant discounts to par value.