According to governing council member Francois Villeroy de Galhau, the European Central Bank might consider retaining some of the flexibility of the current bond-buying program for future asset purchases.

Even after the likely end of the 1.85 trillion-euro ($2.14 trillion) emergency scheme known as PEPP in March, the bank of France governor said in a video speech to a conference that monetary policy will remain very accommodative with inflation still expected to fall short of the 2% target in the medium term.

Villeroy wanted to emphasize how the ECB should aim to keep the program's characteristics. Regular quantitative easing is less flexible across asset classes and countries than PEPP. It's also not tied to monthly figures, enabling policymakers to respond to changes in financial circumstances as they happen. 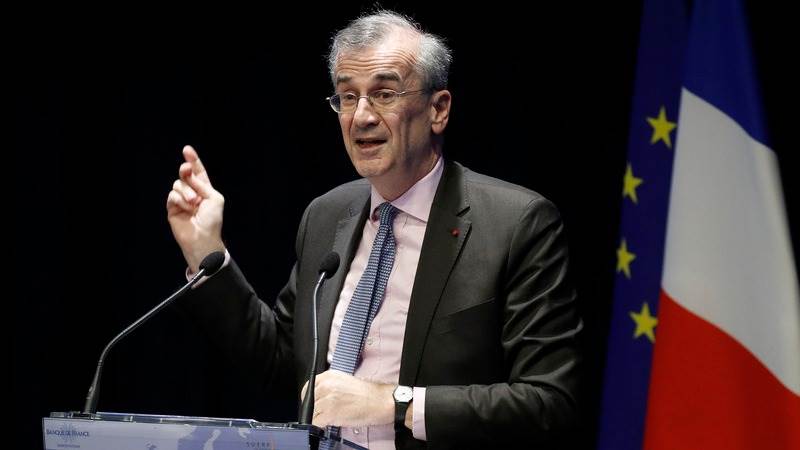 On Tuesday, Villeroy remarked, "it could be worth examining if and how at least some elements of this PEPP adaptability may be preserved in our 'virtual' toolbox." “Their mere existence, the theoretical possibility of their use, would mean that we would probably not have to actually use them.”

The remarks point to a potential schism in the ECB discussion, where some of Villeroy's colleagues are less amenable to using future stimulus on such conditions. “I don’t think we can take the flexibility that was there for PEPP and just transfer it.” Estonian governor Madis Müller said last month, as an illustration of that hesitation.

The ECB is already planning for a post-pandemic stimulus transition. According to people familiar with the situation, it is considering a fresh bond-buying scheme to avoid market upheaval after the emergency purchases are completed.

Exiting from PEPP pandemic purchases would not indicate the termination of our very accommodative monetary policy.

Uncertainty has changed from growth to the outlook for inflation.

I see few indicators of a wage-price spiral.

The PEPP is likely to cease in March.