On November 24th at 2:00 PM ET, the Federal Reserve released the text from their meeting minutes from their November 2nd-3rd meeting. 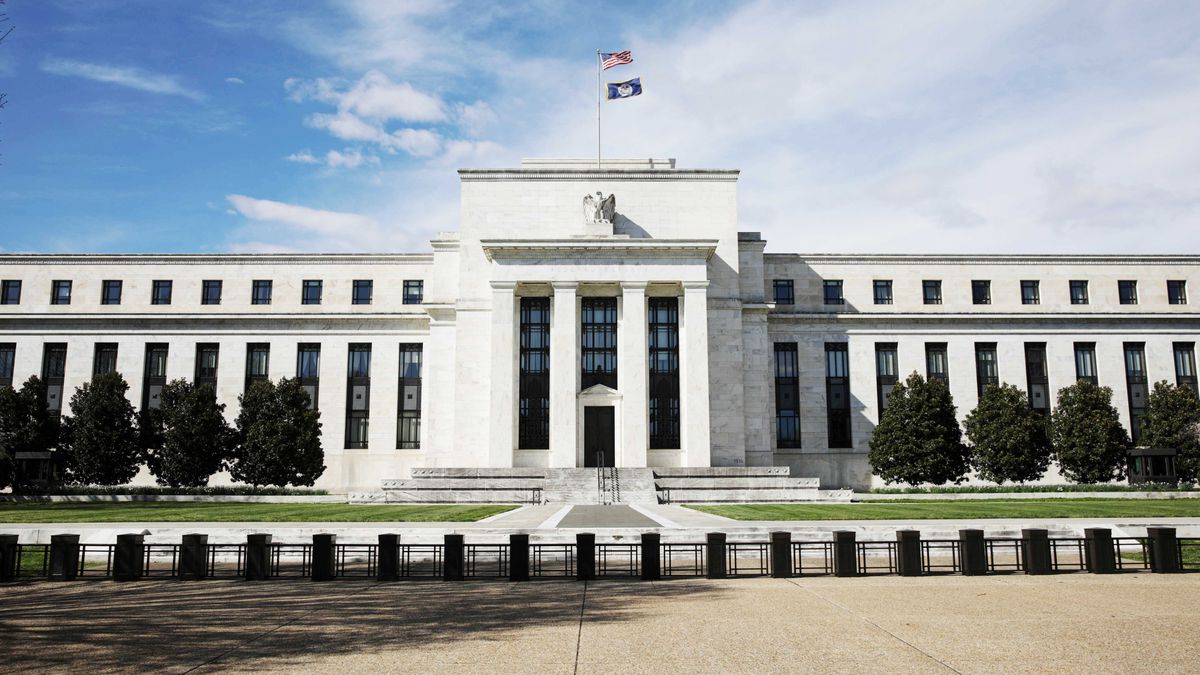 According to the minutes, the Fed's inflation outlook was revised upward. Participants also noted that prices may take longer to ease.

Members agreed that including this language would acknowledge the importance of maintaining policy flexibility in response to changes in the committee's outlook for the labor market and inflation. Participants largely agreed that the committee's requirement of significant further progress had definitely been exceeded in terms of inflation.

Participants in the Fed Minutes emphasized upside inflation risks, such as those linked with robust demand for products and a tight labor market. A number of participants acknowledged the possibility that the public's longer-term inflation expectations might rise above the 2% target. Participants believed that inflationary pressures could take longer to subside than they had previously estimated.

Some participants stated that slowing the rate of net asset purchases by more than $15 billion per month could be justified in order for the committee to be in a stronger position to alter the Fed Funds target range. Several participants also emphasized that if inflation continued to run high, the committee should be prepared to modify the pace of asset purchases and raise the target range for the federal funds rate sooner than expected.

Other comments to note

Participants noted that beginning to slow the pace of net asset purchases was not intended to send a direct signal about changes to the federal funds rate target range.

Participants highlighted that in the current extremely uncertain climate, preserving flexibility to adopt appropriate policy adjustments based on risk-management concerns should be a guiding principle in conducting policy.