On Wednesday 21st, at 2 PM ET, the Fed releases the change the in US interest rate, alongside a statement - here are some views on what to expect:

ING
We expect a third consecutive 75bp hike. High inflation means 100bp is a risk, but inflation expectations and corporate price plans look less threatening and the growth outlook is more uncertain so we don’t see it.
Still, a more hawkish message surrounding sticky inflation will see the Fed dots closer reflect the market pricing of a 4.25-4.5% terminal rate.
Our current 50bp call for November looks on very shaky ground with 75bp probably more likely right now, while the 25bp we have been forecasting for December could easily become 50bp 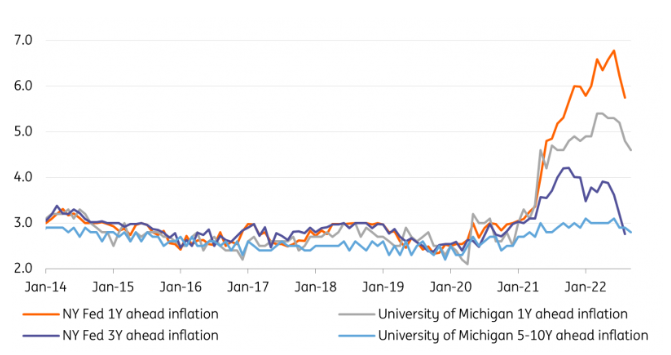 Wells Fargo
We look for another 75 bps rate hike at next week's FOMC meeting. While falling gasoline prices have slightly depressurized headline inflation, core inflation remains uncomfortably high.
An update to the FOMC's Summary of Economic Projections (SEP) will also be provided next week. We expect the 2022 median projection for the federal funds rate to be 3.875%, up from 3.375% in the June SEP. Despite the hawkish rhetoric, few Fed officials have advocated for a peak federal funds rate that is well above 4%. 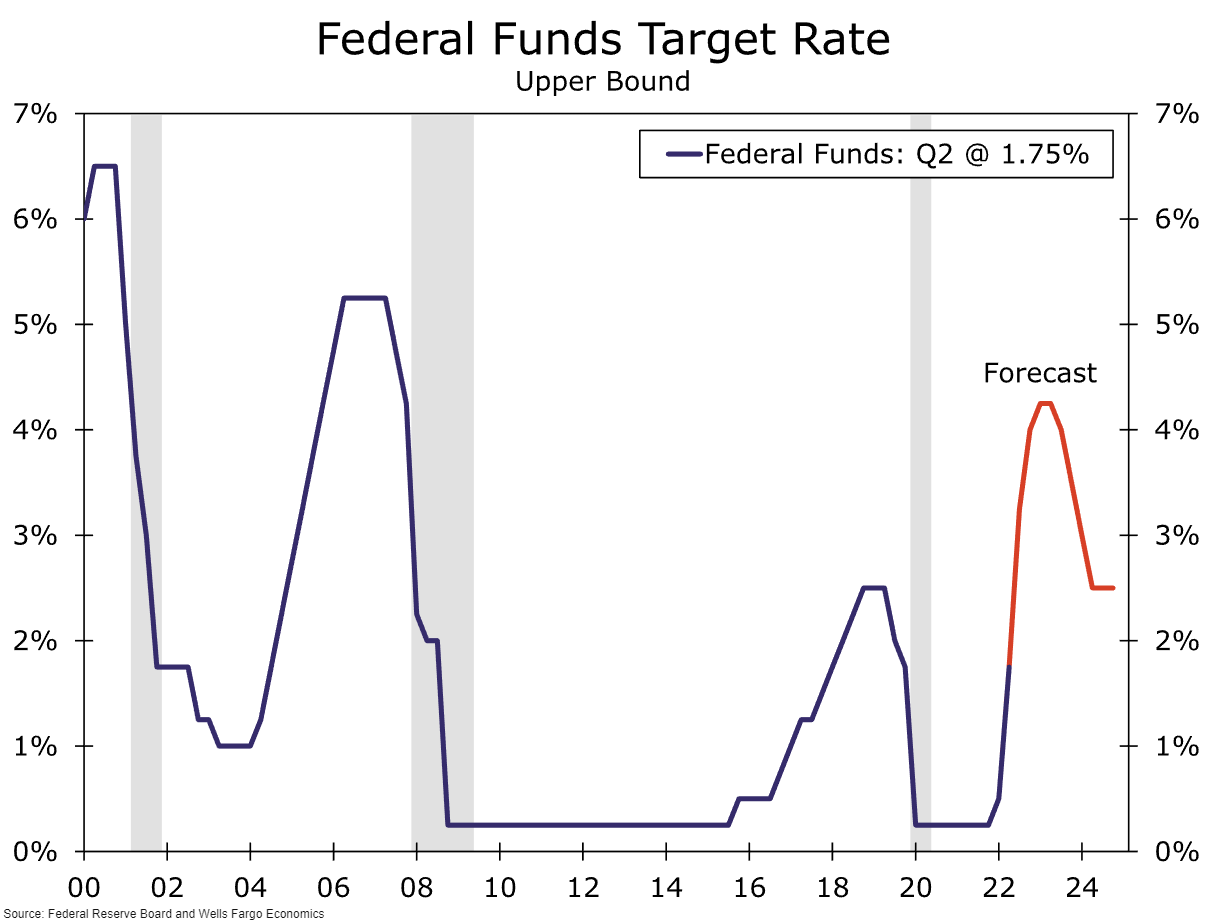 Mizuho
Vishnu Varathan
“The Fact is, hawkish expectations built on the ‘hot under the hood’ US inflation print means that markets have good reason to be braced for headwinds amid prospects of higher (for longer) rates, and arguably ‘higher for longer’ USD as well.”

CFRA Research
Sam Stovall, Chief Investment Strategist
“We think a 100 bps hike would unnerve Wall Street, as it would imply that the FOMC is overreacting to the data rather than sticking to its game plan,”
That would increase the likelihood that Fed officials “will eventually overtighten and lessen the possibility of achieving a soft landing.”

This caused weakness in the dollar, and strength in the S&P 500 and gold.
The delay in the reaction may have been caused by traders digesting the statement, that came out at the same time.
Some key points from this:
"Inflation remains elevated, reflecting supply and demand imbalances related to the pandemic, higher food and energy prices, and broader price pressures. "
"Recent indicators of spending and production have softened. Nonetheless, job gains have been robust in recent months, and the unemployment rate has remained low."