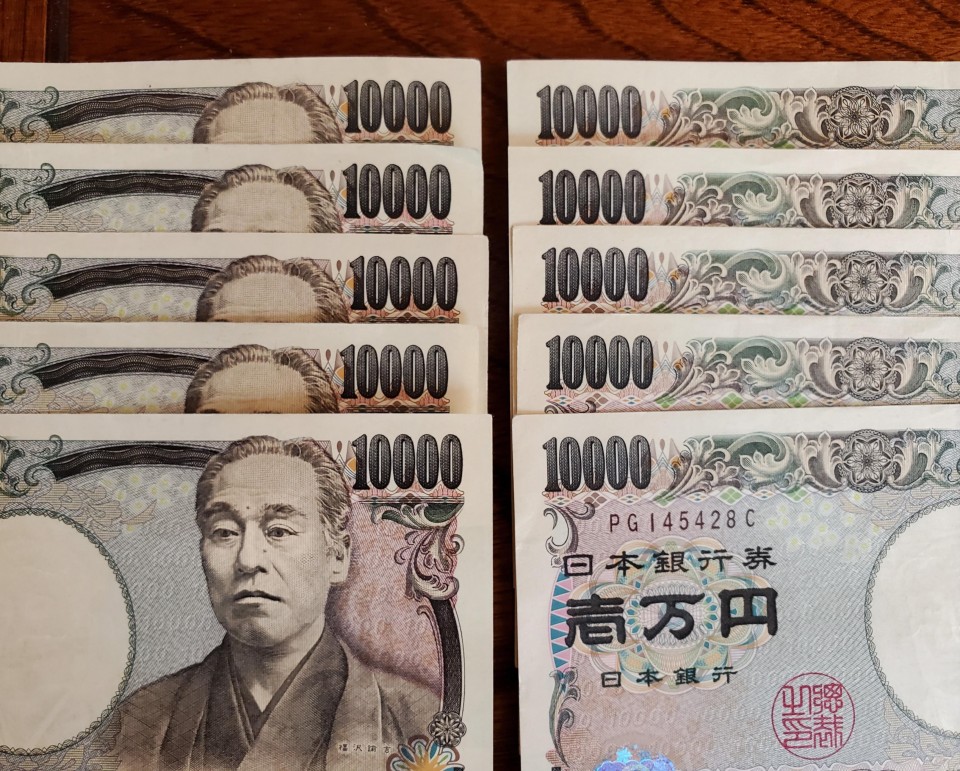 The government and ruling parties hope to pass a supplemental budget for the current fiscal year, which includes funds for the package, by the end of December. The cash payment was a campaign pledge made by Komeito, Japan's junior coalition partner.

Some question how effective the handouts will be in stimulating the economy. When the government gave the same amount to all residents in Japan in April 2020, most chose to save rather than spend, resulting in little economic stimulus.