Morning, traders!
Today is Wednesday 16th of November, here are some of the things to expect today: 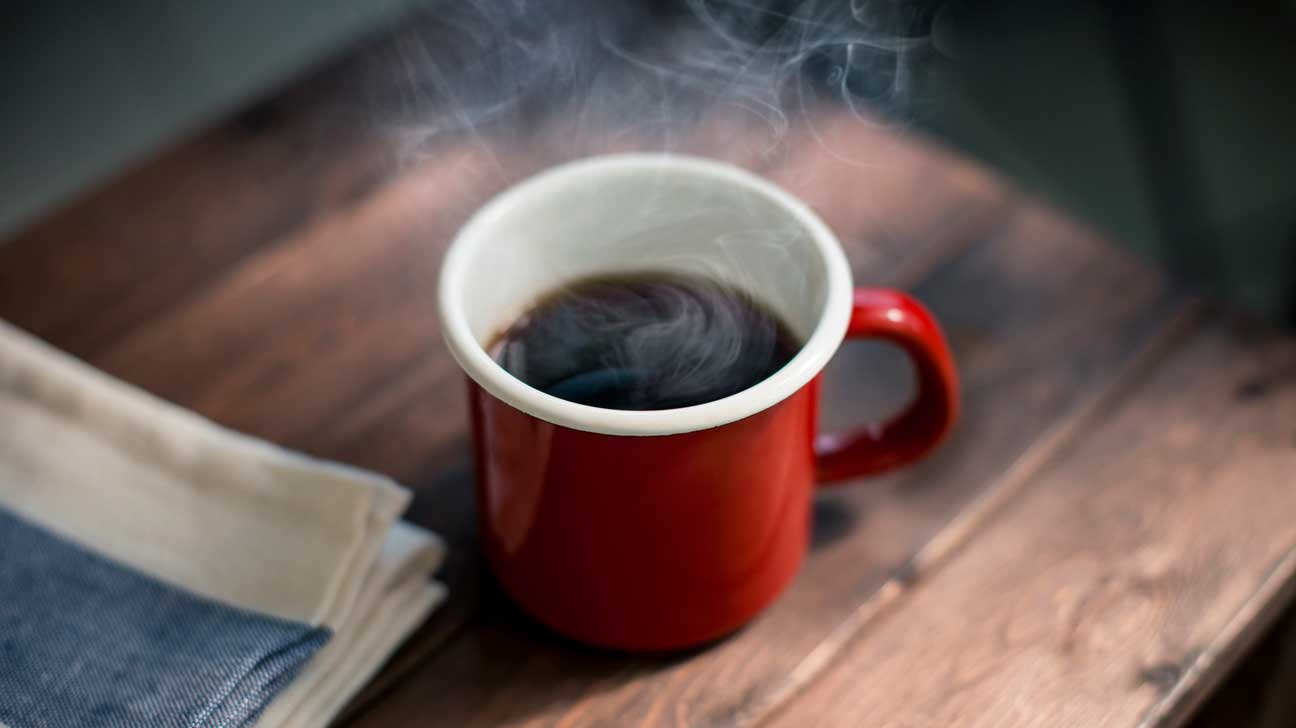 Sentiment
Federal Reserve Chair Jerome Powell continues to believe that the economy can experience a soft landing. According to former New York Fed President Bill Dudley, a US recession is highly likely in the next 12 to 18 months.

Research from the Federal Reserve Bank of Dallas states that house prices in the United States could fall by up to 20% as mortgage rates rise.

WSJ quotes Kansas City Fed President Esther George as saying in an interview that inflation is at risk of becoming entrenched due to the tightness of the US labor market.

US equity futures lost ground as investors remained uneasy about the possibility of an escalation in the Russia-Ukraine war following a rocket strike inside the Polish border.
Polish Prime Minister Duda has spoken on this subject this morning, saying that "Nothing proves there was an intentional attack on Poland."

"The rocket was Russian-made, we have no proof now it was launched by Russia. It is highly probable the rocket was used by Ukrainian air defense."

According to former UBS Group AG chairman Axel Weber, the Chinese economy remains a massive opportunity for Western companies, and a recent easing of US-China tensions offers tailwinds for the global economy.

The Docket
Some of the key events to look out for today:

8:30 AM ET
US Retail Sales MoM for October - Median Forecast 1%, range 2% / 0.2%
Comments from Wells Fargo:
Retail sales were flat in September, coming off of an upwardly-revised 0.4% increase in August. A 1.4% decline at gasoline stations and a 0.4% slip at auto & parts dealers weighed on total sales, offsetting rises at department stores and e-commerce retailers. Adjusting for inflation, we estimate real retail sales rose 0.3% in September and sit about 8.5% higher than its pre-pandemic level. In short, consumers continue to spend despite elevated inflation.

Bank of Englands Governor Andrew Bailey and MPC members Ben Broadbent, Catherine L Mann, and Swati Dhingra are due to speak at a Treasury Select Committee hearing on the November Monetary Policy

Good luck out there!