Good Morning Traders!
It is Thursday 29th of December, here are some things to look out for ahead of today's session. 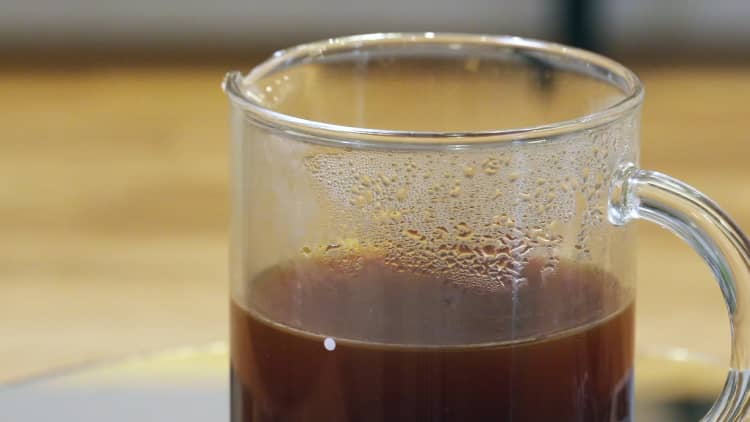 Sentiment:
After performing poorly on Tuesday and Wednesday, the yen led a group of ten currency gains. The USD/JPY exchange rate fell as much as 0.7% to 133.47, the most in more than a week.

The United States and Italy have joined an increasing number of countries requiring COVID tests for Chinese travelers, as concerns grow about the risk of new variants emerging from the country of 1.4 billion.

COVID outbreaks have peaked in Beijing, Tianjin, and Chengdu, but the situation in Shanghai, Chongqing, Anhui, Hubei, and Hunan remains critical, according to China's top epidemiologist, wu Zunyou, in a briefing.

Even after suffering a series of battlefield setbacks, Russian Foreign Minister Sergei Lavrov stated that Moscow will not enter into peace talks with Ukraine.