Good Morning Traders!
It is Tuesday the 3rd of January, here are some things to look out for ahead of today's session. 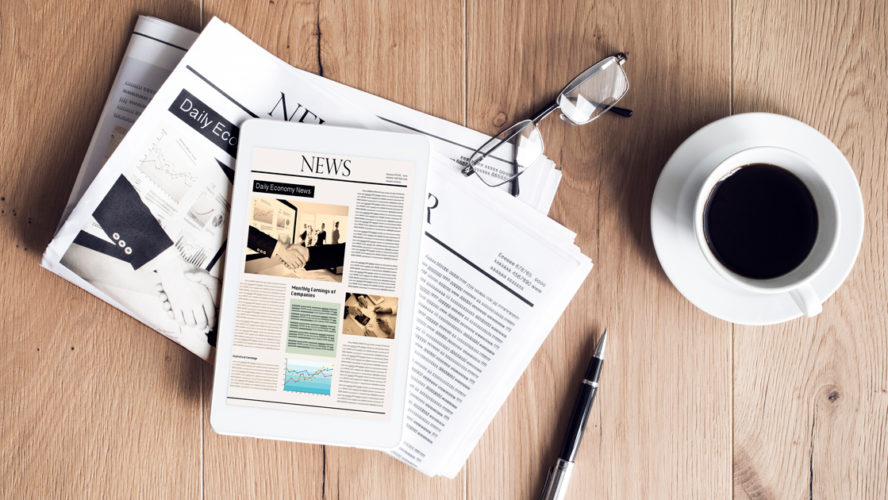 Sentiment:
New trade vulnerabilities are expected to emerge in 2023 as the world's largest nations retreat from the founding principles of globalization.

Kristalina Georgieva, managing director of the International Monetary Fund, has warned that the global economy is in for "a tough year, tougher than the year we leave behind."

China's economy ended the year in a major slump as business and consumer spending fell in December, with more disruption expected in the first few months of the year as communicable disease infections spread across the country.

Treasury and Bund curves bull-flattened while money markets eased Fed and ECB tightening wagers after German regional inflation figures signaled slowing inflation.
The Euro fell by as much as 1.3% to a three-week low of 1.0534.

The Australian and New Zealand dollars gained ground as there were signs that covid cases in major Chinese cities had peaked. Positive remarks about Americans made by China's Foreign Minister Qin Gang also boosted risk sentiment.