Morning, traders!
Today is Wednesday, November 23rd, and we have a busy day today. Some economic releases have been moved to today in observance of Thanksgiving tomorrow, alongside the release of the FOMC Meeting Minutes.
Here are some of the things to expect 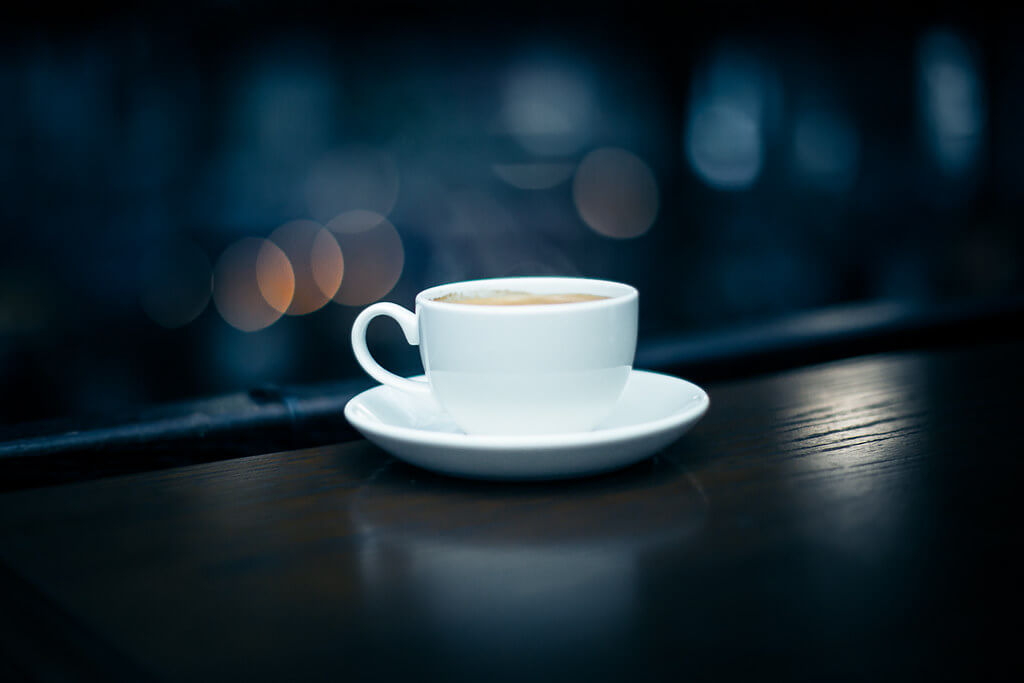 Sentiment
The Federal Reserve is expected to demonstrate how united policymakers were at their meeting this month by signaling a higher peak for interest rates than previously indicated as they calibrate their fight against decades-high inflation.
According to analysts, the minutes of the November meeting (released today at 2 PM ET) will reveal a consensus among policymakers that the Fed needs to slow rate hikes, but less agreement on the endpoint.

Esther George, president of the Federal Reserve Bank of Kansas City, stated that while ample US savings will help to buffer households, higher interest rates may be required to cool spending.

Although data show that new home sales are expected to increase by an estimated 1.1% in October, a declining trend reinforces analysts' prediction that residential investment will end the year with a seventh consecutive quarterly decline.

According to people familiar with the matter, the European Union is discussing a price cap on Russian oil between $65 and $70 per barrel, a level that would be more generous to Moscow than many expected when the Group of Seven first proposed the idea.

Good luck out there!