Morning, traders!
Happy Thanksgiving to those who observe it.
A very quiet day in the US docket today as the markets are closed due to the US holiday, but here are some things to expect 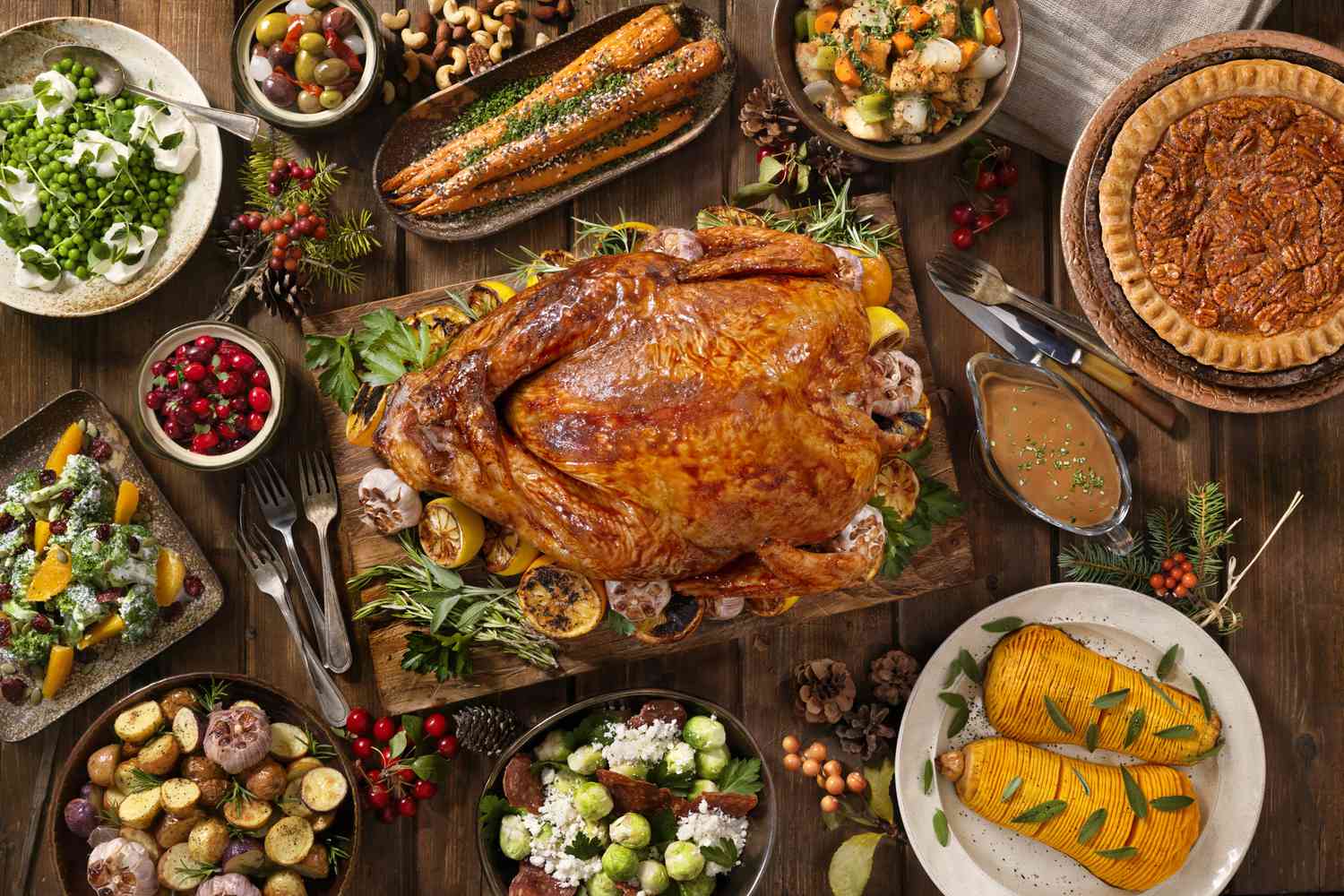 Sentiment
Federal Reserve officials concluded earlier this month that the central bank should slow the pace of interest-rate increases, while staff economists informed them that the chances of a US recession in the coming year had increased to nearly 50%.

According to analysts, minutes of the November FOMC meeting reveal a surprisingly strong dovish tendency on the committee as well as at the staff level.

Initial jobless claims for the week ending November 19th increased, while continuing claims remained on an upward trend, indicating a softening in the US labor market.

As diplomats try to resolve a deep split over a push to cap the cost of gas, the European Union is set to pause efforts to approve a package of emergency measures to mitigate the fallout from high natural gas prices.

Docket
No US releases in observance of Thanksgiving today.