Morning, traders!
Today is Thursday the 17th of November, here are some of the things to keep your eyes on today: 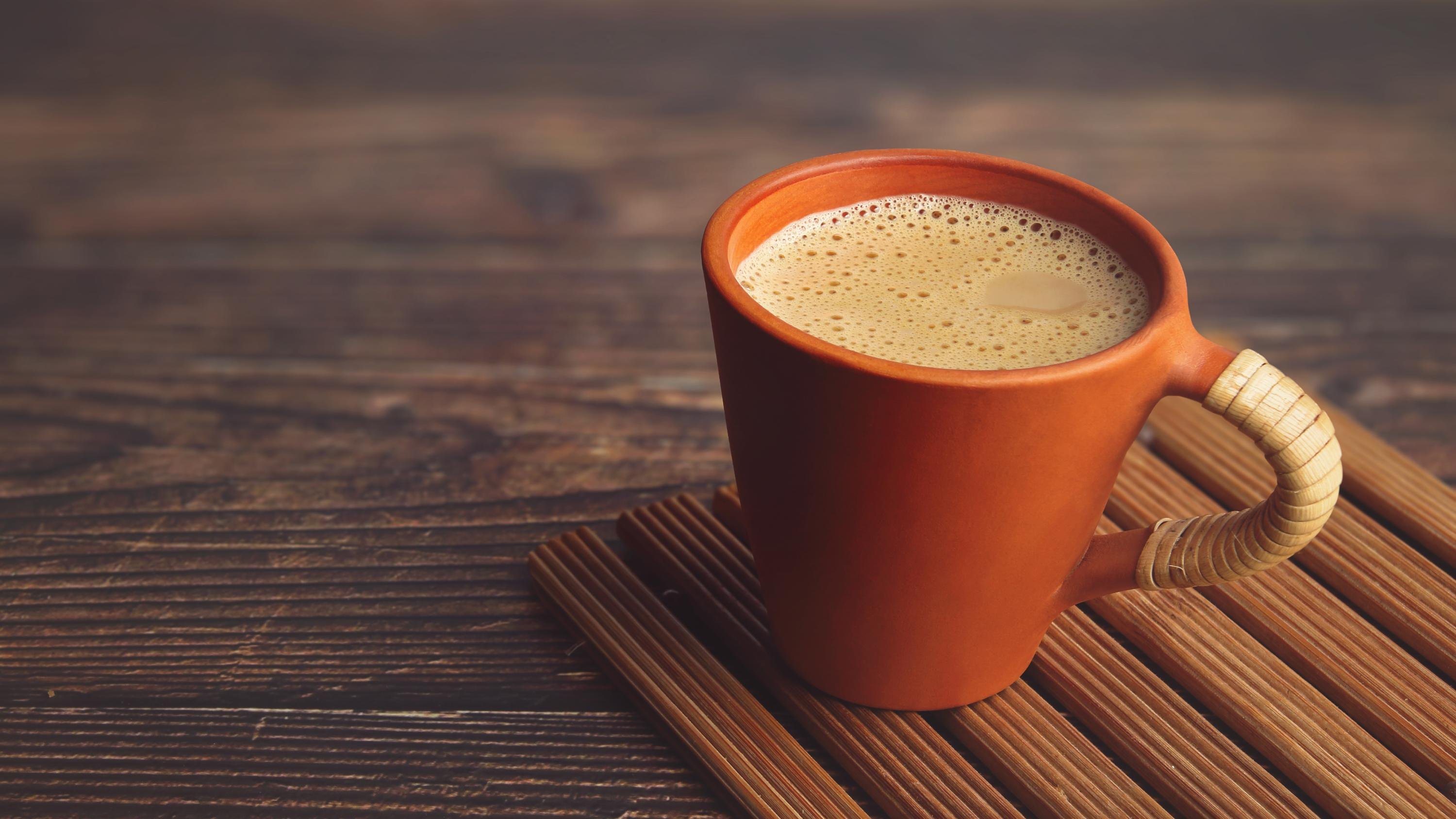 Sentiment
Officials from the Federal Reserve confirmed that interest rates will be raised by 50 basis points next month, while emphasizing the importance of continuing to raise rates until 2023.

Inflation in Canada has begun to stabilize, but price pressures are becoming more widespread, which could be a red flag for the central bank.

The UK is already in recession, according to Chancellor Jeremy Hunt, who cut growth forecasts as Russia's war in Ukraine drives inflation to a 41-year high.

Docket
Some of the big events to look out for today

Have a great day!