The total nonfarm payroll employment increased by 210,000 in November, while the unemployment rate fell by 0.4 percentage points to 4.2%, according to the U.S. Bureau of Labor Statistics. Professional and business services, transportation and warehousing, construction, and manufacturing all saw significant job growth. Retail trade employment fell over the month. 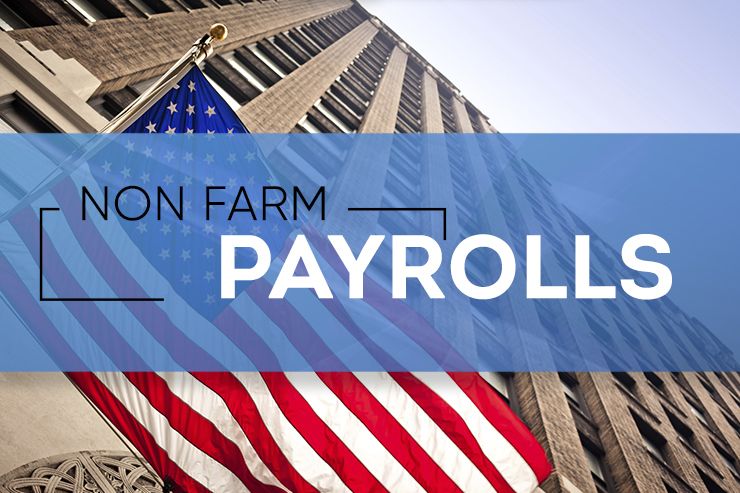 The number of unemployed people has decreased by 542,000 to 6.9 million. Both indicators are significantly lower than they were at the end of the February-April 2020 recession. They are, however, still higher than before the coronavirus pandemic (3.5% and 5.7 million, respectively, in February 2020)

In November, the labor-force participation rate increased to 61.8 percent. The rate of participation is 1.5 percentage points lower than it was in February 2020. In November, the employment-to-population ratio increased by 0.4 percentage points to 59.2 percent. This figure has risen from a low of 51.3 percent in April 2020, but it remains lower than the figure of 61.1 percent in February 2020. 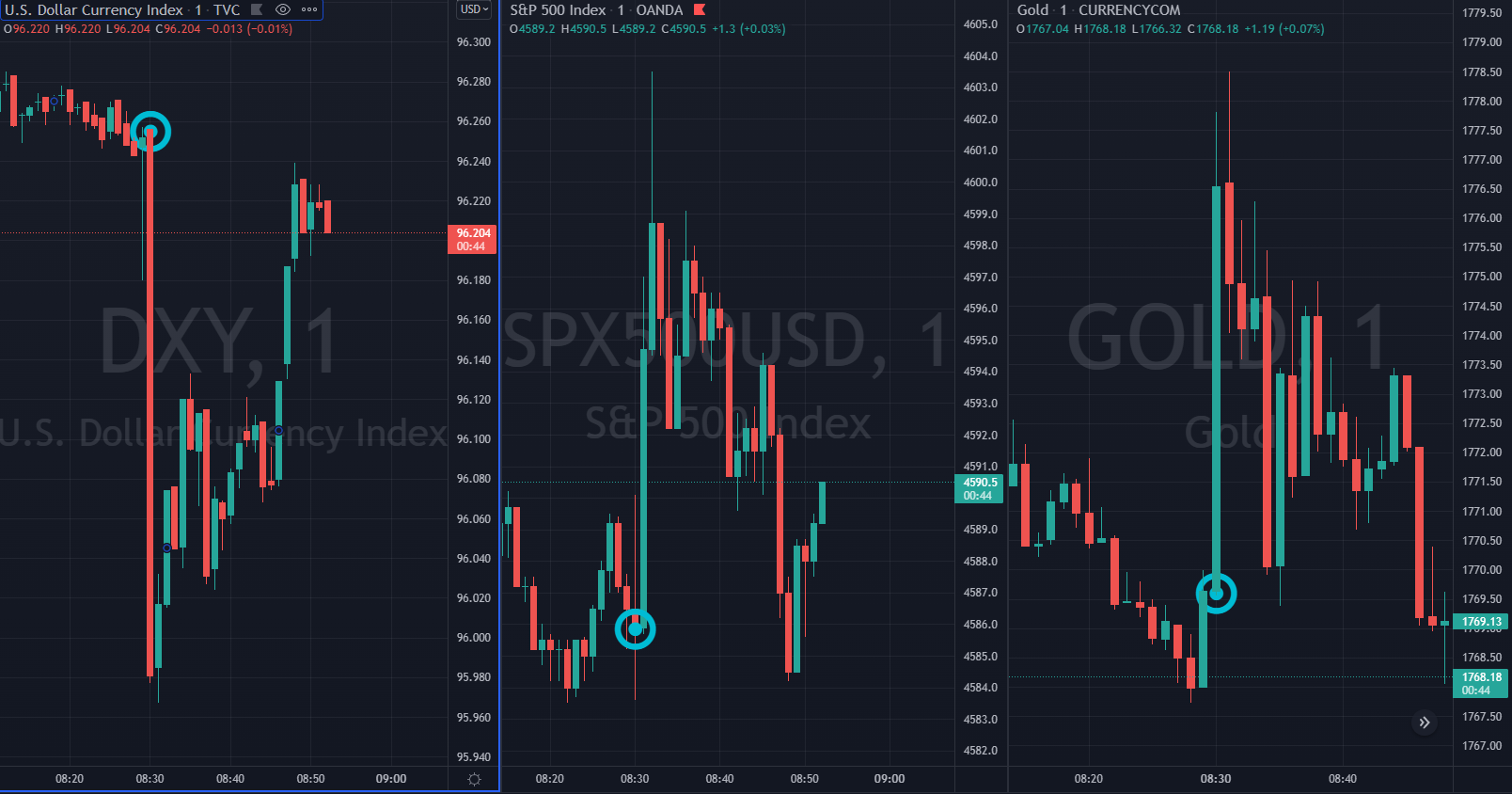