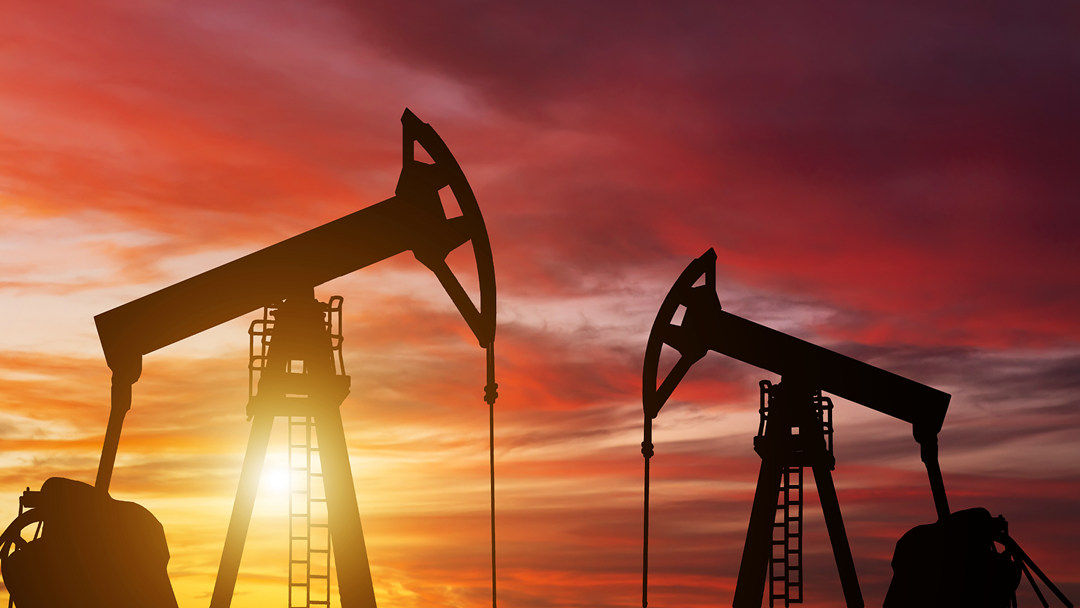 Saudi Arabia hiked oil prices for consumers in Asia and the United States, saying that it expects demand to remain robust despite the emergence of the coronavirus omicron type.
The move comes just days after the Organization of Petroleum Exporting Countries and Their Allies (OPEC/ALLIES), a 23-nation group led by Saudi Arabia and Russia, stunned traders by increasing oil supply.

According to a statement from the state producer, Saudi Aramco raised the pricing for all crude grades that would be exported to Asia and the United States in January. In December, the business increased the price of its important Arab light grade for consumers in Asia by 60 cents to $3.30 a barrel over a benchmark. It's the most expensive it's been since February 2020, around the time the outbreak began.

Prices in the United States will rise by 40 to 60 cents. Those destined for Europe, a relatively modest market for Saudi Aramco, will be reduced.

White House medical adviser Anthony Fauci said on Sunday that the new strain does not appear to be particularly dangerous, but that it is too early to be certain. So far, omicron has spread to at least 17 different states in the United States.