According to data provided exclusively to a major newswire, consumer foot traffic increased at Target during the recent Christmas season compared to two years ago, but trips to Walmart and Best Buy stores declined overall, according to statistics monitoring shopper visits from Nov. 1 to Dec. 25.

After a festive season marred by the coronavirus epidemic and inventory shortages caused by a supply chain snafu, the retail data could provide early hints to assist investors, sort winners, from losers.

According to Placer.ai, a research organization that collects anonymized location data from 30 million mobile devices throughout the country, shopper traffic at Target shops increased 6.2% during the holiday season compared to two years ago, pre-pandemic. According to the report, traffic at Walmart and Best Buy fell by 0.1% and 11.5%, respectively.

Target, Walmart, and Best Buy did not respond to requests for comment. 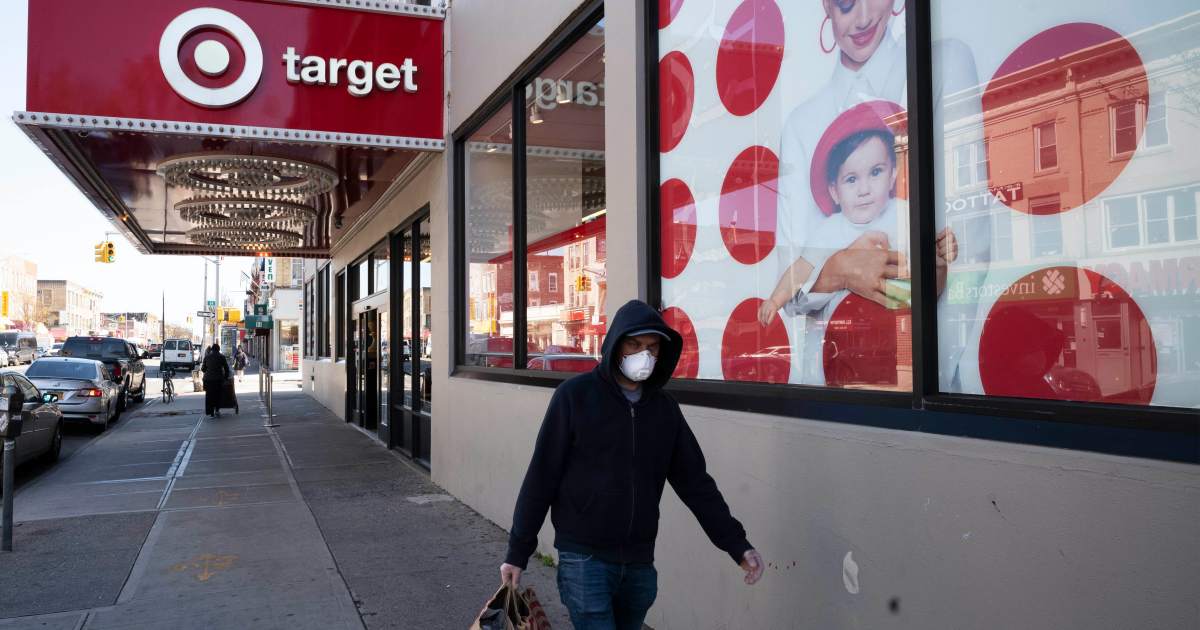 People purchasing earlier than usual in the 2021 holiday season reduced November-December traffic in the United States.

According to Marshal Cohen, a lead retail researcher at NPD Group, traffic data is useful in determining whether consumers are visiting stores and making so-called impulse purchases, which account for around 25% of Christmas sales.

According to Placer.ai, Target store traffic climbed in every state except Hawaii and Washington, D.C., with footfall up nearly 24% in Vermont and Idaho compared to 2019.

Despite high Christmas traffic, Target's fourth-quarter profit margin is forecast to shrink to 25.35% from 27.10% two years ago, owing to supply-chain bottlenecks.

WHERE DID PEOPLE GO SHOPPING?

Walmart traffic dropped in 20 states, largely around the coasts, with Florida, New Jersey, Maryland, and Delaware being the hardest affected. It saw increased foot traffic in numerous sections of the country, with shoppers flocking to its stores in several Midwest and Southern states.

During this time, Best Buy's footfall decreased in all but four states in the United States. Analysts believe the electronics merchant was unable to obtain sufficient products, such as televisions and consoles, due to a global semiconductor shortage.

According to statistics from Sensormatic, overall foot traffic to U.S. stores declined each week from Nov. 1 to Dec. 25, compared to the same weeks in pre-pandemic 2019.