The pace of inflation in the United Kingdom has slowed as a decrease in the cost of eating out offset some of the impact of a rise in transportation expenses.

According to the National Statistics Office, Consumer prices grew 3.1% last month, a tad less than the 3.2% predicted by economists on Wednesday. For the second month in a row, inflation was significantly above the Bank of England's 2% objective.

Financial markets anticipate that the central bank will raise interest rates next month in order to halt a price rise. Officials at the BoE predict headline inflation to exceed 4% this year, more than double their target of 2%.

These effects were compensated by a substantial drop in hotel and restaurant costs in September compared to the previous year.

The initial reaction saw some whipsawing on Sterling, then it weakened a little further. 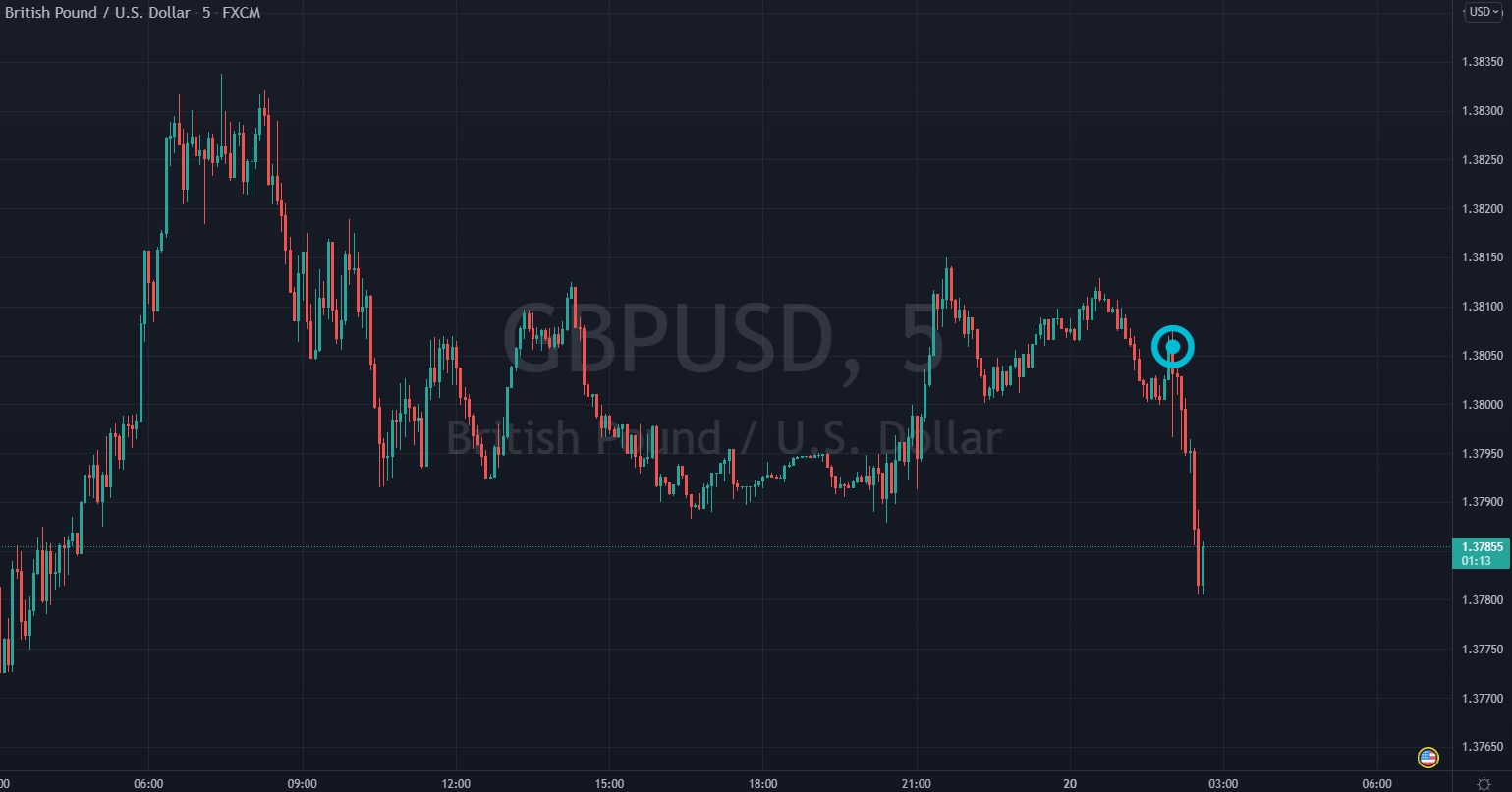 Petroleum products and crude oil contributed the most to the change in yearly rates of production and input inflation, respectively.

Transport equipment contributed the most to the yearly rate, contributing 2.23 percentage points, but had a negative annual price rise of 0.8% in September 2021.