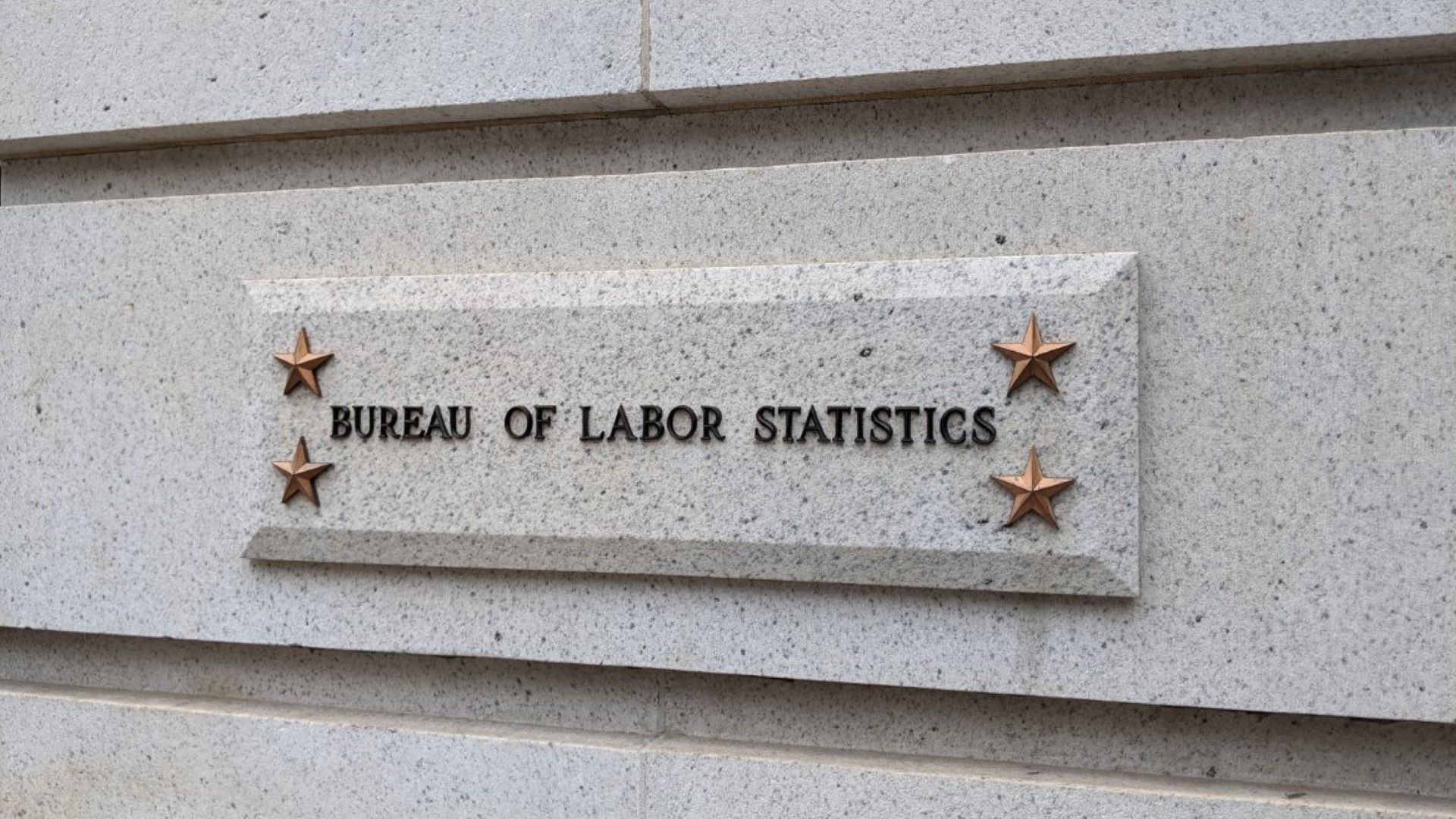 Wells Fargo
CPI YoY Forecast:  6.3%
We estimate CPI fell 0.2% in December, bringing the year-over-year rate down to a 14-month low of 6.3%.
We expect another sizable decline in energy prices (the monthly average retail price of gasoline fell 12.7% from November, according to AAA, to weigh on the headline and offset further gains in food and core services prices.
But the drop in prices should also be helped along by another decline in core goods, led once again by used autos. We expect core inflation to rise 0.2% with the pace of core services prices little changed. While we believe that shelter inflation is close to its peak, continuing strong gains in the price of other core services can really pump the breaks on progress toward 2% inflation.

ING
CPI YOY Forecast: 6.6%
Markets are currently split on whether the Fed will raise rates by 25bp or 50bp at the February Federal Open Market Committee meeting. Given the softer wage situation, if we get another softish core CPI print (0.3% MoM or below) the case for a 25bp hike at the February FOMC versus 50bp is likely to build.

We expect the annual change in the U.S. CPI to slow again in December, falling from the 40-year highs reached in 2022 as spending normalizes back to services from goods – putting pressure on goods prices – and thanks to lower energy prices. But sticky wage growth due to labor shortages is likely to keep core inflation sticky and the Fed on track to keep hiking rates.

This caused the dollar and yields on the US 10-year bonds to weaken, and Gold and the S&P 500 to strengthen.