Wells Fargo
We expect to see that inflation in November decelerated to a 0.2% month-over-month gain, translating to a 7.2% year-over-year pace. Food prices, at the grocery store and at restaurants, likely continued to rise at a strong monthly pace. However, a decline in energy prices and used car prices look to have dampened the overall gain in price level. Stripping out food and energy, we expect core CPI to rise 0.4% for November, still too high, but at least decelerating on a three-month annualized basis.

We expect the decelerating trend in inflation to signal that the Fed's rate hikes are working, but for the overall pace to illustrate that the job is not yet done. This is the last major indicator that the FOMC will receive before its meeting next week.

ING
It is important to remember we get November CPI the day before the FOMC meeting – and the outcome will be important for what the Fed has to say.
If inflation is softer and yields tumble further then the Fed may have to be more forceful and perhaps raise the possibility of accelerating a run-down in the size of its balance sheet via reduced reinvestment of proceeds from maturing assets. The central bank will stick with the hawkish messaging until it is confident inflation is beaten. 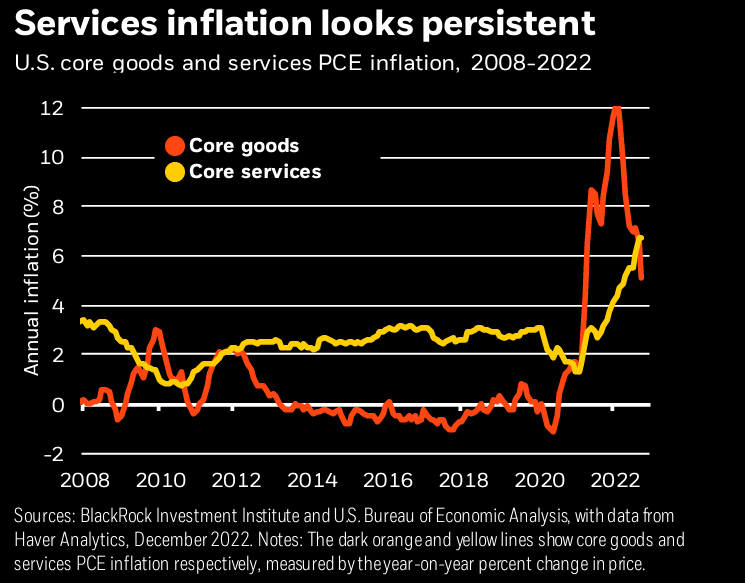