On Friday, 6th of December, at 8:30 AM ET, the BLS is set to release the US Nonfarm Payrolls and Unemployment Rate numbers for the month of December.
Here are some views on what to expect: 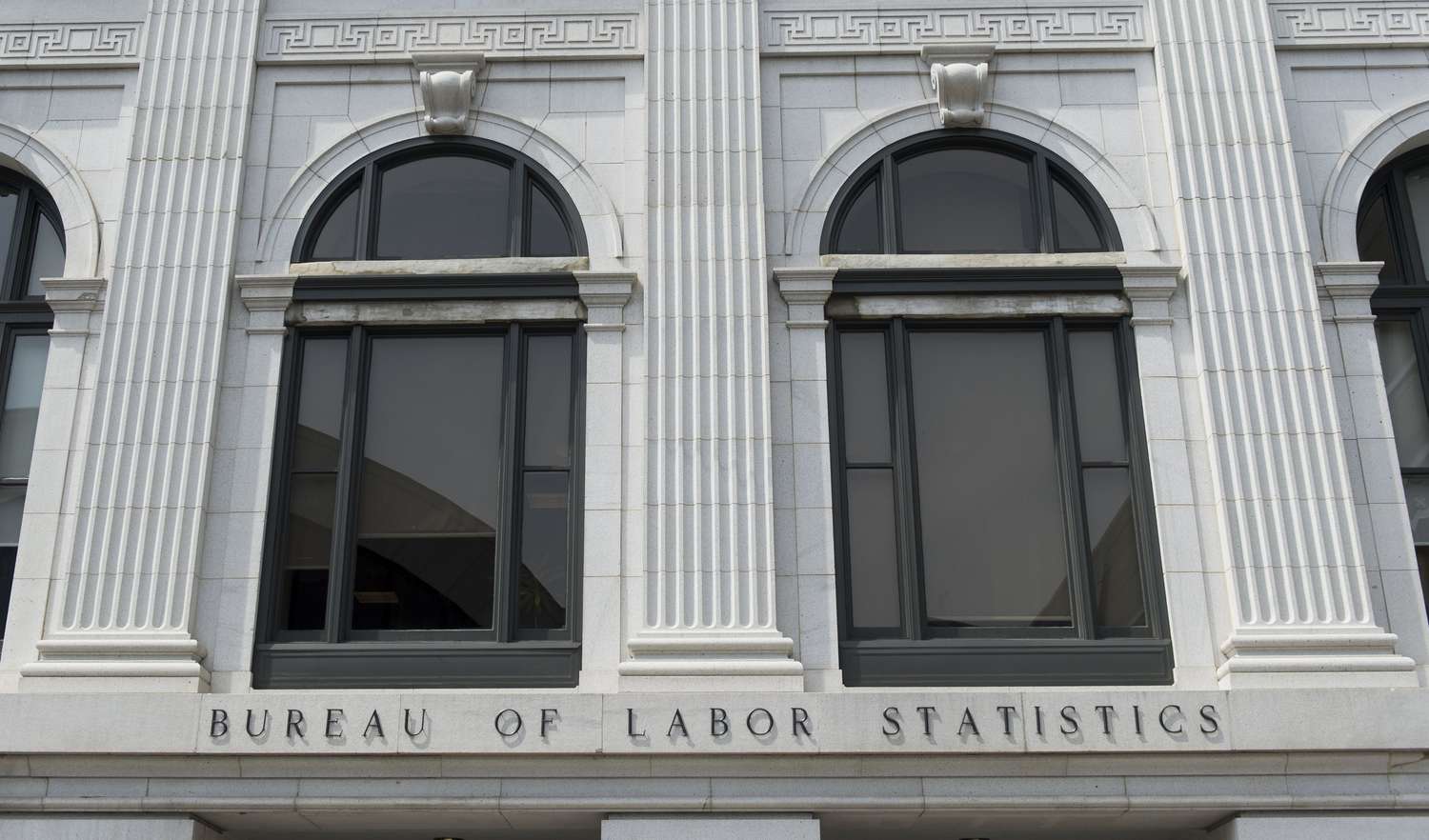 Blackrock
A strong US payrolls gain would embolden the Fed to stay hawkish. We don’t expect much improvement in labor participation.
Worker shortages have been a key production constraint driving up wages and keeping inflation persistently higher.

Wells Fargo
We look for hiring to downshift from the November pace but to remain a still-strong 205K.
Chair Powell and company will be analyzing the report closely for signs that new labor supply is coming online and that wage growth is moving closer to a pace that would be consistent with 2% inflation.
Another strong reading for Nonfarm Payrolls should keep the central bank in tightening mode when it concludes its first meeting of 2023 on February 1st. 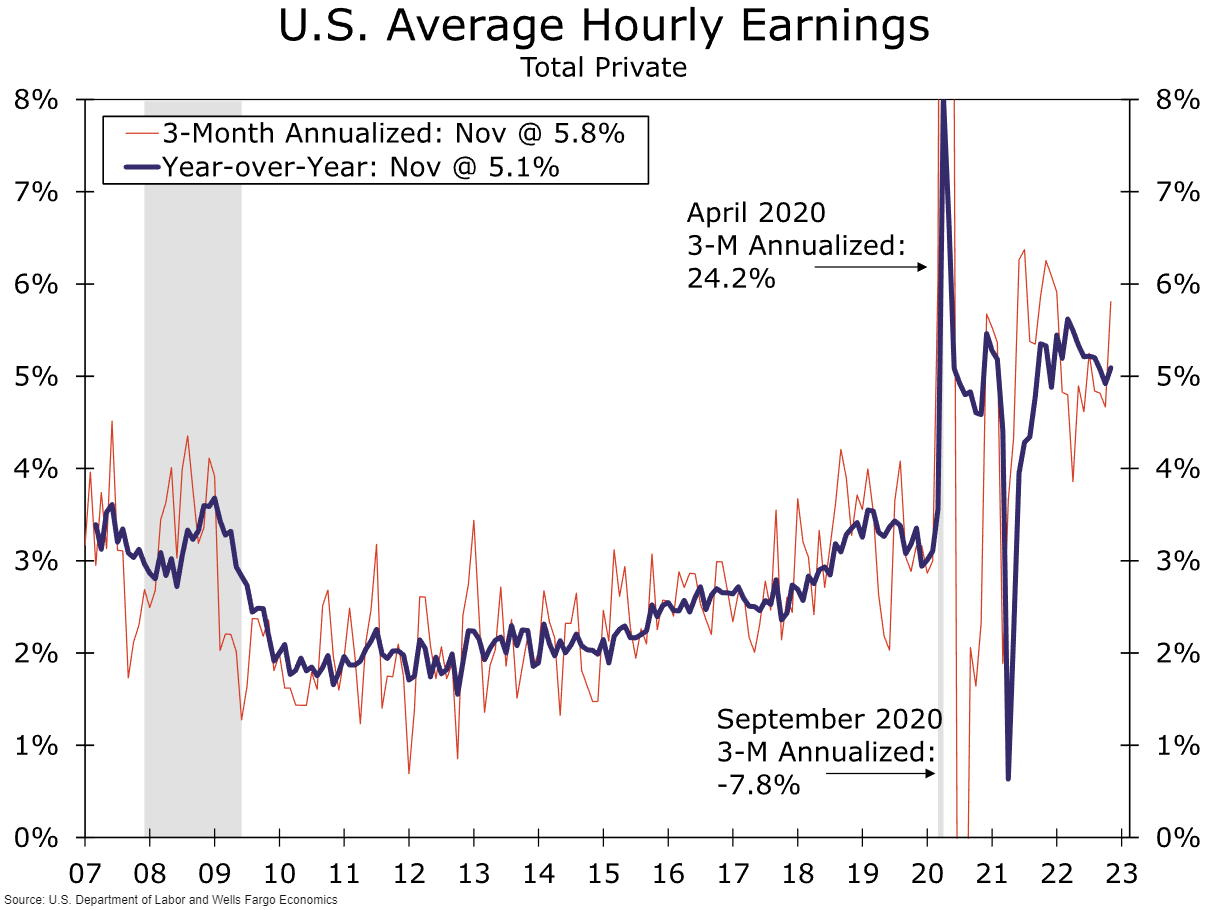 Minneapolis Fed President Kashkari said on Wednesday he expects rates to rise as high as 5.4%, while Kansas City Fed’s George said she favors a rise above 5%.

Previous Release
On December 2nd, 2022, the BLS released the US Nonfarm Payrolls data for November, which came in hot at 268K, on estimates of 200K, and a prior read of 261K.
The US Unemployment rate came out at 3.7%, as expected, and unchanged from the prior.

This +68K deviation caused strength in the dollar and the US 10-Year Yield, and weakness in the S&P 500, as it indicated that the labor market was still strong, and therefore the economy could withstand further Fed tightening.
This should be taken in context, as it was around 2 weeks before the December FOMC meeting, and was the last leading indicator in employment before the rate decision.