On May 6th at 8:30 AM ET, the BLS is due to release the latest US Nonfarm Payrolls and Unemployment report, here are some previous comments outlining the sentiment around this data, and some views on what to expect: 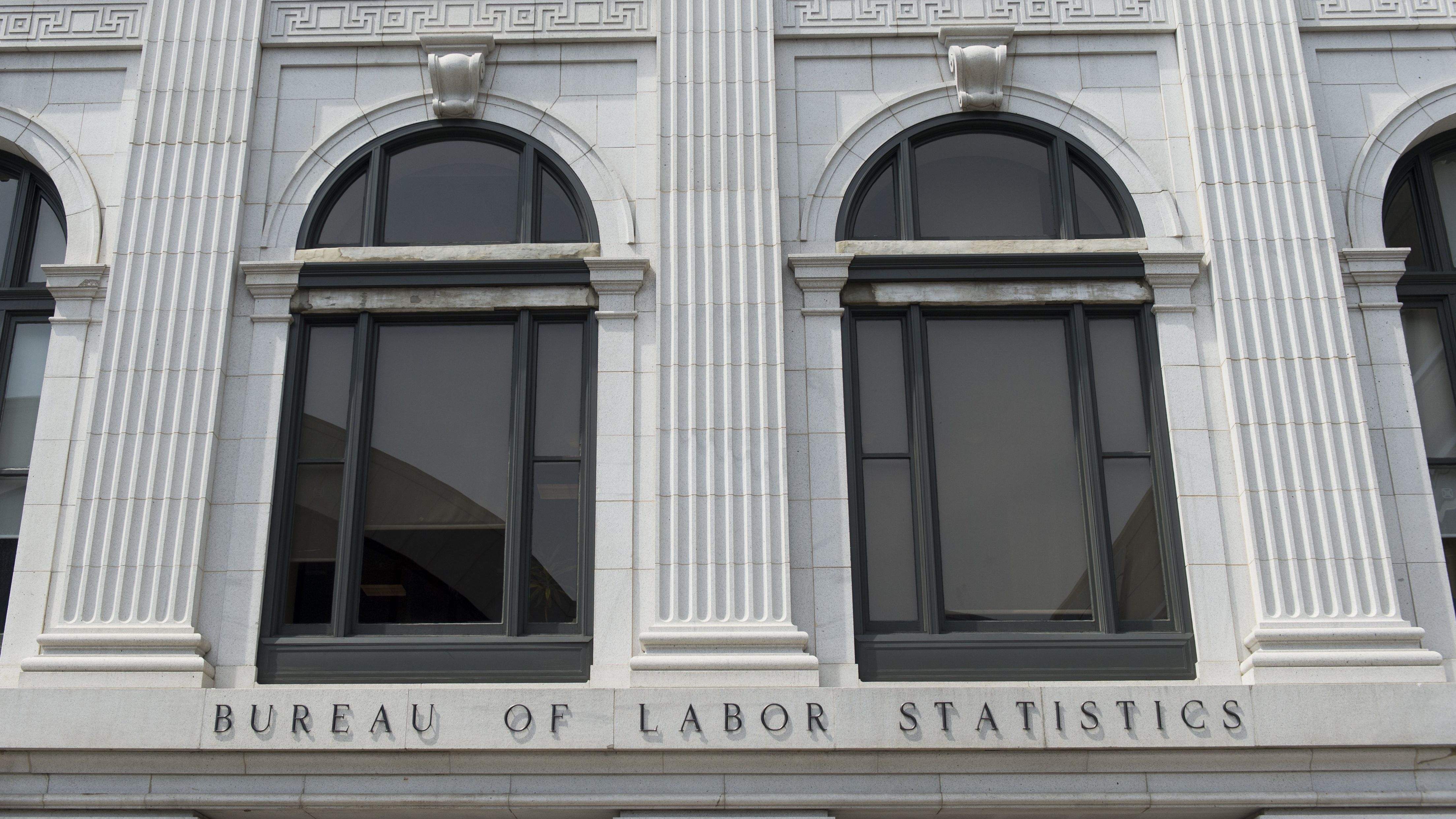 April 2022 :
Consensus expectations point to strong job additions for April while the unemployment rate remains low, consistent with the Fed continuing on its rate hike path.

Previous NFP report
Nonfarm payrolls grew by 431,000 in March, a bit below the 490,000 estimates and well under February’s upwardly revised 750,000. The unemployment rate declined to 3.6%, below expectations.
However, despite the miss, the first quarter ended with nearly 1.7 million jobs added.
Leisure and hospitality led the gains, followed by professional and business services and retail trade.

Last week’s negative GDP print for the first quarter served as a reminder that the U.S. economy is downshifting to a lower pace of economic growth. Moreover, because this weakness occurred in a quarter with fast-growing employment, productivity slumped in the first quarter. Indeed, output per worker over the past two and a quarter years is now up just 1.4% annualized, compared to 0.9% in the prior decade. All of this suggests that the U.S. economic growth lead over our major trading partners should fade in the year ahead.

Employers added 431K net new jobs in March, and we suspect the solid trend in hiring continued in April with 400K additional jobs having been added. If realized, this would be a modest step down from the average 562K jobs added per month in the first quarter but still consistent with a robust pace of hiring. We expect to see hiring was rather broad-based across industries with a large lift coming from the leisure & hospitality sector, where demand is rising and labor remains short.

While labor shortages remain a widespread challenge, we have seen some considerable easing in supply more recently, with the labor force participation rate rising to a fresh cycle high of 62.4% in March. Participation should continue to improve as the availability of jobs continues to pull more workers into the labor market and less favorable household finances also provide a push.

What is it?
Nonfarm Payroll is the measure of the number of workers in the U.S. excluding farm workers and workers in a handful of other job classifications. This is measured by the Bureau of Labor Statistics (BLS), which surveys private and government entities throughout the U.S. about their payrolls. The BLS reports the Nonfarm Payroll numbers to the public on a monthly basis through the closely followed “Employment Situation” report.

How does it affect markets?

STOCKS - For stocks little or no growth in employment is generally bad for stocks. Weak sales shrink corporate income and earnings.

BONDS - A series of weak employment reports reflects a more sluggish economy, which may be bullish for bond prices and interest rates may head lower.